Analysis of British Imperialism In the Indo-Pak Subcontinent3 min read

What was the British colonial era like for the Subcontinent? 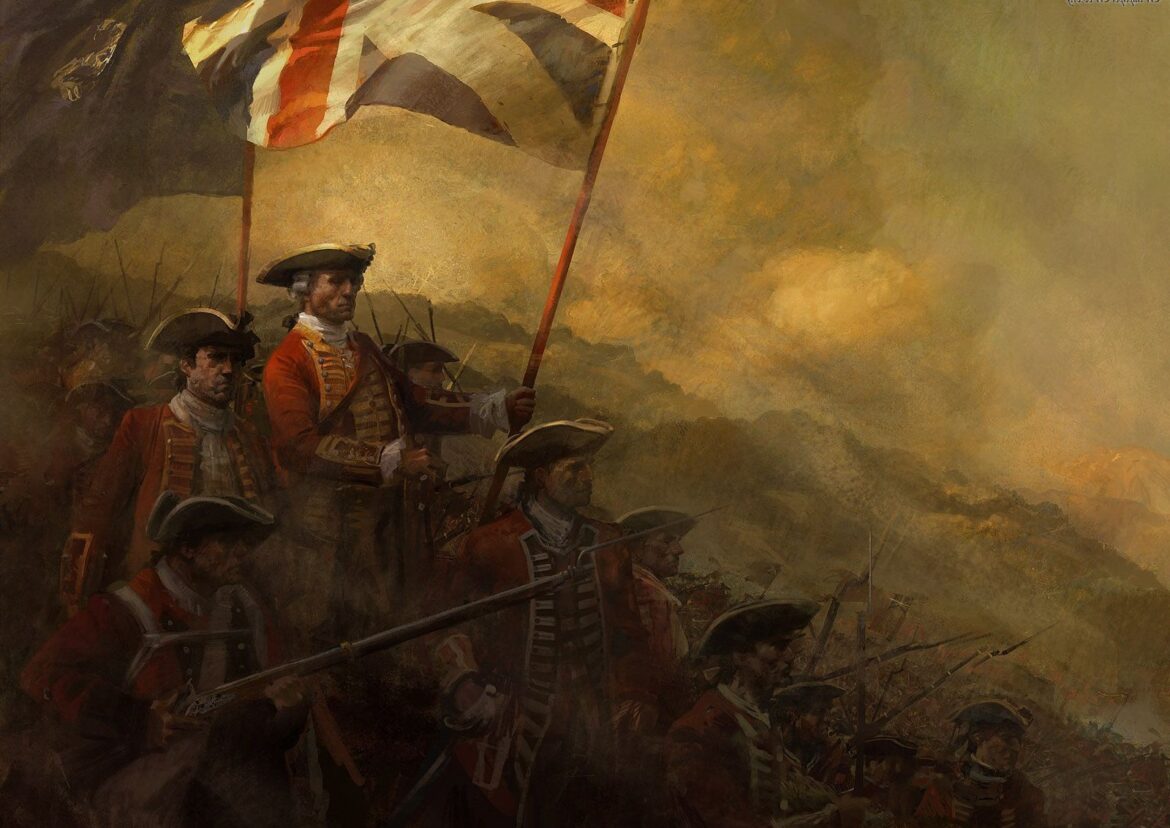 The issue is still debated in the Indo-Pak subcontinent’s intellectual circles as to whether British Imperialism was a blessing or whether it hindered the development of the Subcontinent and made it backward.

At the same time, there is also a debate in the British academic circles on whether British imperialism spread under a plan or continued to succeed under the circumstances.

John Robert Seeley (d. 1834) was a professor at Cambridge University. He wrote a book entitled “Expansion of England” on the subject of Analysis of British Imperialism while researching it in the early days.

For the first time, his Analysis of British Imperialism, with which some of his later historians do not agree but acknowledge that he provided a new basis for understanding British imperialism.

Seeley divided the British colonies into two. The first is the colonies where British colonists migrated and settled, such as Australia, New Zealand, Canada, Rhodesia, now known as Zimbabwe, and South Africa.

These colonies did not become part of British imperialism through conquests.

The indigenous people there were small in number, and the land was enormous, so the British overpopulated there.

As the local population could not compete with them, so the settlers occupied the lands and settled there.

But the states established in these colonies maintained relations with Britain and placed themselves under British rule.

These states maintained British institutions and traditions. Democracy and freedom of expression prevailed in their societies. They also had an emotional connection with Britain.

They named many of their cities after cities in England. Their education system and bureaucracy were also based on the British model.

So, these colonies remained under British domination, and there was no war of independence.

The others are the colonies in which British imperialism was established through conquests or treaties.

An example of this is the Indian Subcontinent.

According to Seeley, the colonies established in Africa and Asia had no plans of political domination, a mission for civilizational change, or preaching activities.

He calls this dominance absent-mindedness. In India, for example, the East India Company had no plans to occupy India and establish its political power.

Company officials in Britain also opposed the war for power. But the Company Heads in India took advantage of India’s political turmoil and gained political power and commercial benefits.

Therefore, in order to govern, the British officials in these colonies did not follow democratic institutions but ruled here under political authority and based on military power.

British imperialism in these colonies aimed to exploit their financial and commercial resources and accumulate as much wealth as possible to gain an important social position in Britain.

Seeley had expressed concern that when British officers and officials in these colonies became involved in corruption, British society also got affected by their crime.

For example, when company officials illegally amassed wealth in India and returned to their homeland, they bought land there, built mansions for themselves, participated in politics, and were elected members of Parliament.

Seeley has critically examined British imperialism by dividing it into two parts.

For example, in the colonies where the British went and settled racial prejudice was perpetrated against the locals, and an attempt was made to preserve their ethnic identity by isolating themselves from them.

There was no cultural contact between them, and the locals were not given any part in politics.

In contrast, racial superiority was also expressed in India, but when the struggle for independence began here, the locals were gradually involved in politics and administration.

Even when these colonies eventually became independent, they maintained their cultural ties with Britain.

Seeley’s analysis is rejected, particularly by the East India Company officials who had spent time in India.

According to their argument, the achievement of British power was to civilize the society of India.

When they give this justification for the process of civilization, it proves that Indian society was uncivilized, their religion was superstitious, and they were intellectually and literarily backward.

According to them, in such a case, it was the responsibility of British imperialism to make this society civilized and to take it out of backwardness and towards development.

Alfred Comyn Lyall (d.1911) published his book, “The Rise and Expansion of the British Dominion in India.”

He states that the reason for the power in India was the cultural and moral superiority of the English nation. Based on historians’ arguments, it is easy to analyze British imperialism.

It is also important to mention that South Africa was a Dutch colony in the early days.

The inhabitants of various European nations settled here, occupied the lands, and evicted the local tribes.

When gold mines were discovered in the Transvaal, the British government had the idea of ​​establishing political dominance there.

This led to a war between the British and the Boers. The war lasted from 1899 to 1902, and British rule was established there.

Later the Boers and the British together formed the Apartheid government in South Africa. Which was based on strong racial prejudice.

Which was supported by the British government and eventually ended under the leadership of Nelson Mandela.

In 1905, a research institute was set up at Oxford University for the analysis of British Imperialism and its policies.

Historians of the organization suggested that in order to maintain law and order in the colonies where the British had settled, white people should be kept separate from the natives based on race.

And the workers who worked in these colonies should also be treated with racial prejudice.

This proves that British imperialism was based on racial segregation. And that these colonies, including Australia, New Zealand, and the West Indies were part of the British Empire.

Other types of colonies included India, Malaya, Kenya, Nigeria, etc. There, British imperialism was seen as an effective tool for reforming their ‘backward’ societies.

The ideals of British imperialism continued to change, but its underlying racial bias continued to be justified.

British historians have neglected the exploitation of imperialism and analyzed its positive aspects.

What Is Mob Politics Or Mob Culture? Past & Present