LATEST
Pakistan’s Government Plans To Invite PayPal To Pakistan...
23000 Russian Soldiers Have Been Killed In Ukraine:...
What Is Class Struggle?
Inflation In Germany Hits 40 Years High
Plan To Send Asylum Seekers Illegally Entering The...
French Presidential Election Results: Macron Wins
EU Agrees To Regulate Big Tech Companies
What Are Rights? What are Duties Or Obligations?
Russian Sarmat Missiles: How Dangerous Are They?
Ukraine War: Estimates Of Financial Losses Of US$...
Defence

Tensions With The West: Russia Announces Military Exercises Off The Coast Of Ireland1 min read 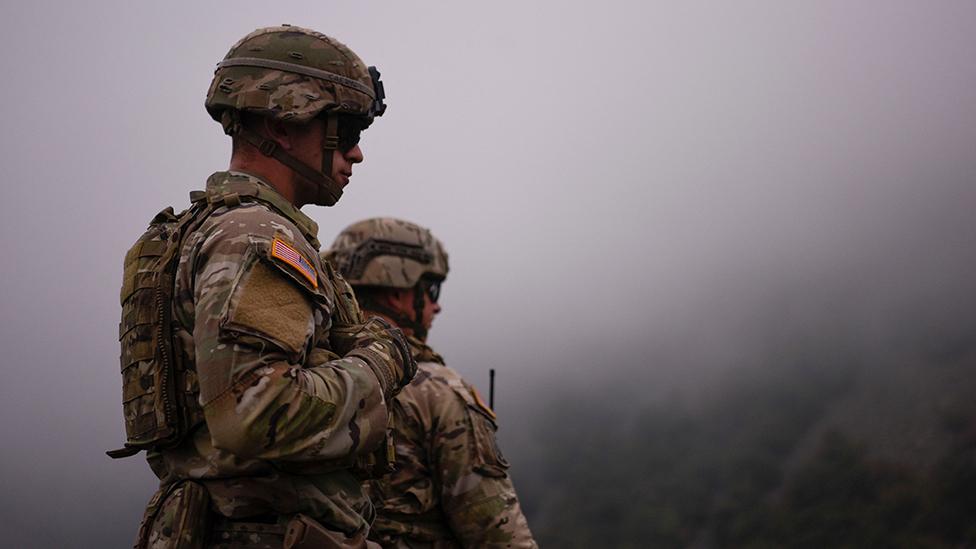 Despite rising tensions with the West, Russia has announced that it will hold military exercises off the coast of Ireland next month.

According to a statement issued from Moscow, Russia will hold live-fire naval exercises off the coast of Ireland next month.

The warships will take part in maritime exercises within the country’s special economic zone but outside regional waters, about 150 miles off the southwest coast of Ireland.

Polish Foreign Minister Simon Kovini has revealed that Russia informed Ireland about the exercises last weekend and that his country does not have the power to stop it.

Russia’s Presence Is Not Welcome

The exercise will be part of Russia’s naval exercises, which will involve 140 ships and 10,000 military personnel from all its fleets.

From January to February, they will demonstrate their capabilities in the Atlantic, Pacific, Mediterranean, North Sea, and Okhotsk Sea.

This comes against the backdrop of the alleged deployment of Russian troops on the Ukrainian border, which has raised fears of war in Europe and a stalemate between East and West.

NATO chief Jens Stoltenberg has confirmed that the alliance will further strengthen its presence in the region by deploying additional ships and fighter jets to prevent the situation from deteriorating.

Denmark will deploy frigates in the Baltic Sea and F-16 fighter jets in Lithuania.

On the other hand, Russia had already deployed additional ships in the Black Sea at a time when six landing craft were seen passing through the Danish and English channels.

European foreign ministers are meeting in Brussels to form a united front against Moscow.