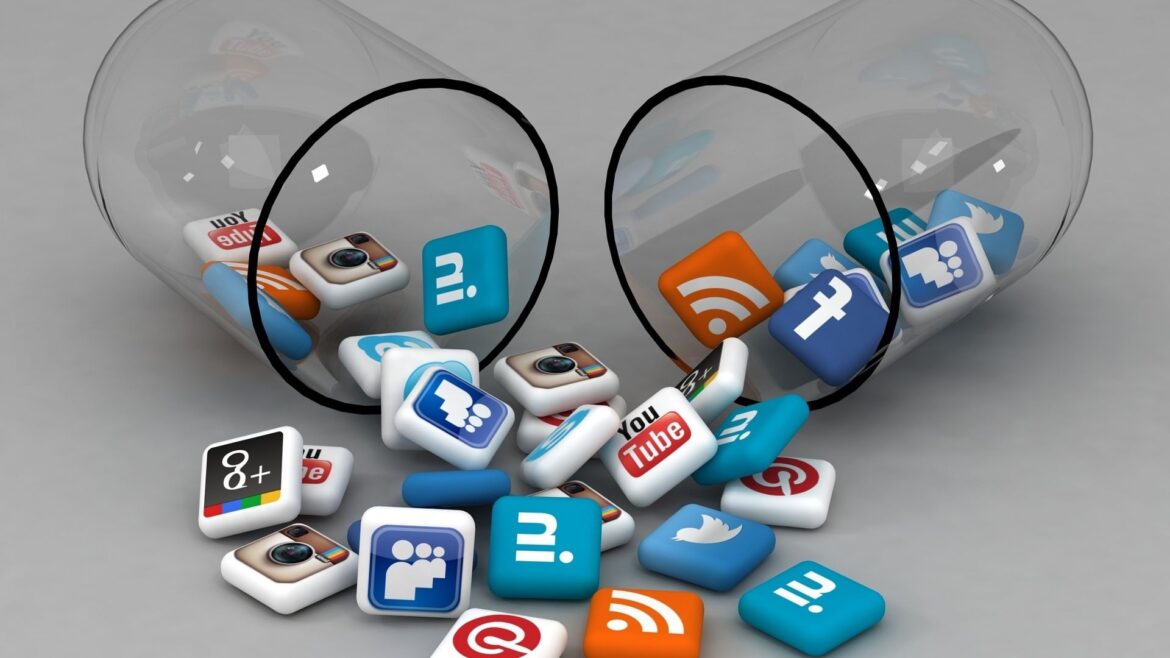 This is the second major step taken by the European Union in curbing big tech companies like Google and Facebook.

The new law is called the Digital Services Act (DSA). Under the law, the world’s largest technology companies, such as Facebook and Google, are expected to curb illegal content on their platforms.

On Saturday, April 23, EU countries and legislators agreed on new rules that would require Meta, Google, and other Big Tech companies to take steps to tackle the publishing of illegal content on their platforms.

The Digital Services Act is the second part of a broader EU project to regulate technology companies.

Margrethe Vestager, European Commissioner for Competition, is actively pursuing to tighten the noose around Google, Meta, and other US technology companies.

She tweeted, “Work done! An agreement was reached with the DSA two years after we made the proposal. “

What Are The DSA Regulations?

In a tweet, European Commission President Arzula von der Leyen said: “Our new rules will protect online users, ensure freedom of expression, and create trade opportunities. What is illegal offline will also be illegal online in the EU. “

A statement from the European Parliament said that as part of the law, the European Commission and member states would have access to the algorithms of major online platforms.

Illegal content will be quickly removed, and the online marketplace will be protected.

The main difference between the new EU rules and the US rules, where most major internet companies are based, is that third parties are responsible for content posted on platforms such as Facebook or Twitter.

Host companies in the United States are completely exempt from legal liability for content posted by third parties.

Under the new EU rules, these tech companies could also face legal action if it becomes clear that the third-party content they have posted on their site violates EU rules if they did not take any action to delete it.

Failure to comply with the EU Digital Service Act could result in fines of up to 6% of the global revenue of these Big Tech companies.

These companies may face a ban from trading in the EU in case of repeated violations.

According to the EU, platforms need to be more transparent and pay special attention to the interests of minors.

Dark patterns will also be banned, a tactic used to mislead the public when giving out personal data to online companies.

Response Of The Big Tech Companies

Google said: “Since the EU Digital Service Act has been finalized and enacted, the details are important. We look forward to working with policymakers to obtain technical details to ensure that the law works for everyone. “

Companies will have to pay up to 0.05% of their annual global revenue as an annual fee to recover the costs of monitoring complaints against them.

Medium-sized companies are exempt from these regulations.

“Under pressure from conservatives, medium-sized tech companies have been excluded from the law,” EU lawmaker Martin Sheridan told a news agency.

This is a mistake. Since many companies in the digital sector would fall under this definition, it is a kind of flaw in the law.”