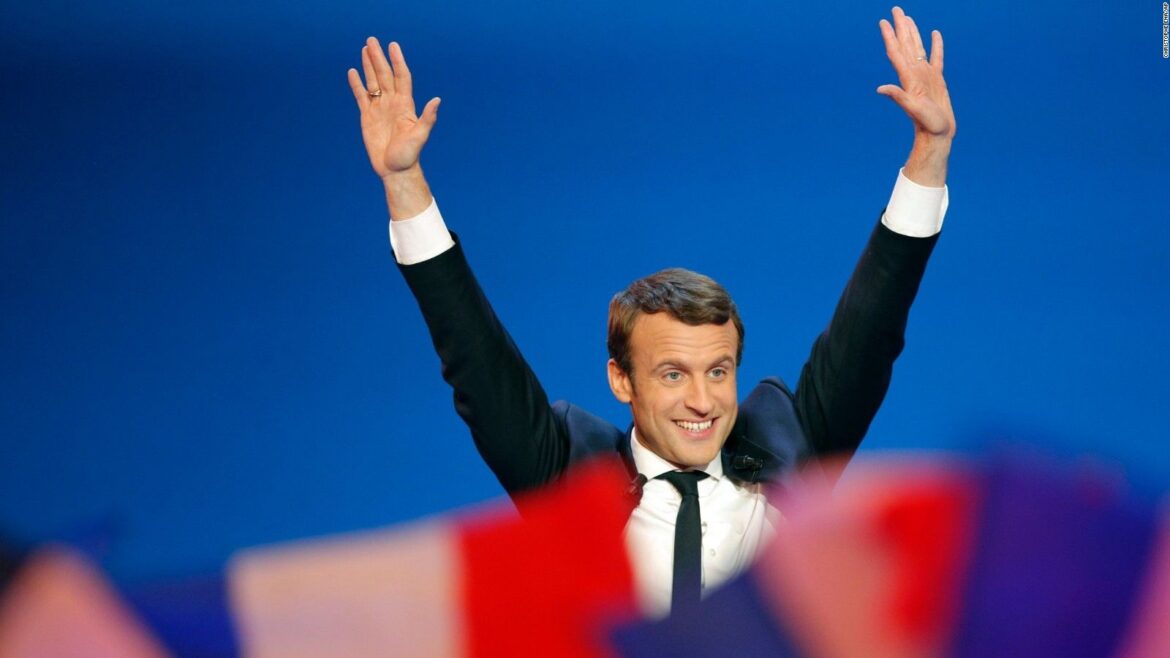 The French have decided. According to the results of the French Presidential Elections the outgoing head of state was re-elected with 58.55% of the vote, against 41.45% for his opponent from the National Rally.

Emmanuel Macron was re-elected this Sunday as head of state, largely winning the second round of the presidential election against Marine Le Pen.

Emmanuel Macron will start his second term in the coming weeks, five years after having already beaten Marine Le Pen in the second round, with a wider gap (66.1% against 33.9% in 2017).

Emmanuel Macron Promises To Be “The President Of All”

Re-elected for a second term, Emmanuel Macron promised to be “the president of all” and claims to have heard the abstainers and those who voted for him to block Marine Le Pen.

“I am aware that this vote obliges me”, “no one will be left by the wayside”, assured the head of state.

After the Louvre in 2017, Emmanuel Macron chose to deliver his victory speech of the French Presidential Elections on the Champs-de-Mars, this Sunday, April 24, 2022.

The President of the Republic declared himself victorious in front of the illuminated Eiffel Tower and wanted to address all French women and men.

He posed as a unifying President, aware of not having been chosen for his campaign alone. He also wants to invent a new method of governance.

It is with ambition and benevolence that I want to be able to approach the next 5 years by your side.” Emmanuel Macron

“Many of our compatriots voted for me not to support the ideas I hold but to block those of the far-right,” he said.

“I want to thank them here and tell them that I am aware that this vote obliges me for the years to come. I am the custodian of their sense of duty, of their attachment to the Republic, and of respect for the differences that have been expressed in recent weeks,” added the head of state.

“I am also thinking of all our compatriots who abstained. Their silence signified a refusal to choose which we will also have to respond to. I am no longer the candidate of one camp, but the president of all .”

Emmanuel Macron defined his project as humanist, republican, European, social, ecological, and based on work and creation.

The President of the Republic called on everyone to “work together for this unity by which alone we can live happier in France.

The years to come, for sure, will not be quiet but they will be historic”.

“It is with ambition and benevolence that I want to be able to approach the next 5 years by your side.

This new era will not be the continuity of the five-year period which is coming to an end but the collective invention of a method refounded for 5 years of better at the service of our country, of our youth,” he said.