Appointment Of Ambassador To Russia 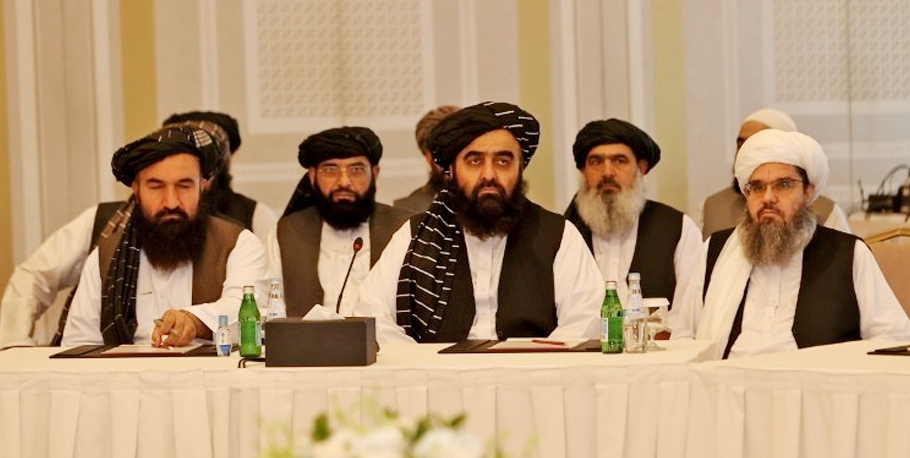 For the first time, the ruling Taliban in Afghanistan have achieved something on the world stage that they have not been able to achieve till now.

Russia has become the first country to allow the appointment of a Taliban diplomat.

According to reports from Kabul and Moscow, Russia became the first country in the international community to authorize the appointment of a Taliban government diplomatic representative in Kabul.

A spokesman for the Taliban’s foreign ministry in Kabul said the management of the Afghan embassy in Moscow had now been formally handed over to a Taliban-designated diplomat.

At the same time, the Moscow government has formally accepted the ambassador’s nomination papers.

According to a statement issued by the Foreign Ministry in Kabul, the former Afghan government’s nominee ambassador to Moscow had stopped working.

But now, Jamal Gharwal, the Taliban’s nominee for the charge of diplomatic affairs, has taken over his diplomatic responsibilities in Moscow.

Meanwhile, the Russian news agency Interfax reported that Russian Foreign Minister Sergei Lavrov had recently approved the appointment of Jamal Gharwal as Afghan charge d’affaires in Moscow for the Taliban government in Kabul by acknowledging his diplomatic credentials.

In the days leading up to the final withdrawal of US troops from Afghanistan last year, when the Taliban took control of Kabul, then-Afghan President Ashraf Ghani fled the country.

A few days later, the Taliban formed a formal nationwide but interim government, which they technically called the caretaker government of Afghanistan.

The same government is still in power in Kabul.

It has been almost eight months since the Taliban regained power, but no country has yet formally recognized their government.

Against this backdrop, Moscow’s approval of the appointment of Jamal Gharwal, a Taliban-designated diplomat, as Afghan charge d’affaires is the first victory of the hardline Taliban, both internationally and politically.

Since the Taliban came to power for the second time in this Hindu Kush state, many of the basic human rights of ordinary Afghans, especially women, have once again been restricted.

The Taliban have not yet allowed Afghan girls to go to school again, and all girls’ high schools in the country are still closed.

The Evolution Of CAPITALISM: What The Next Phase Will Look Like?