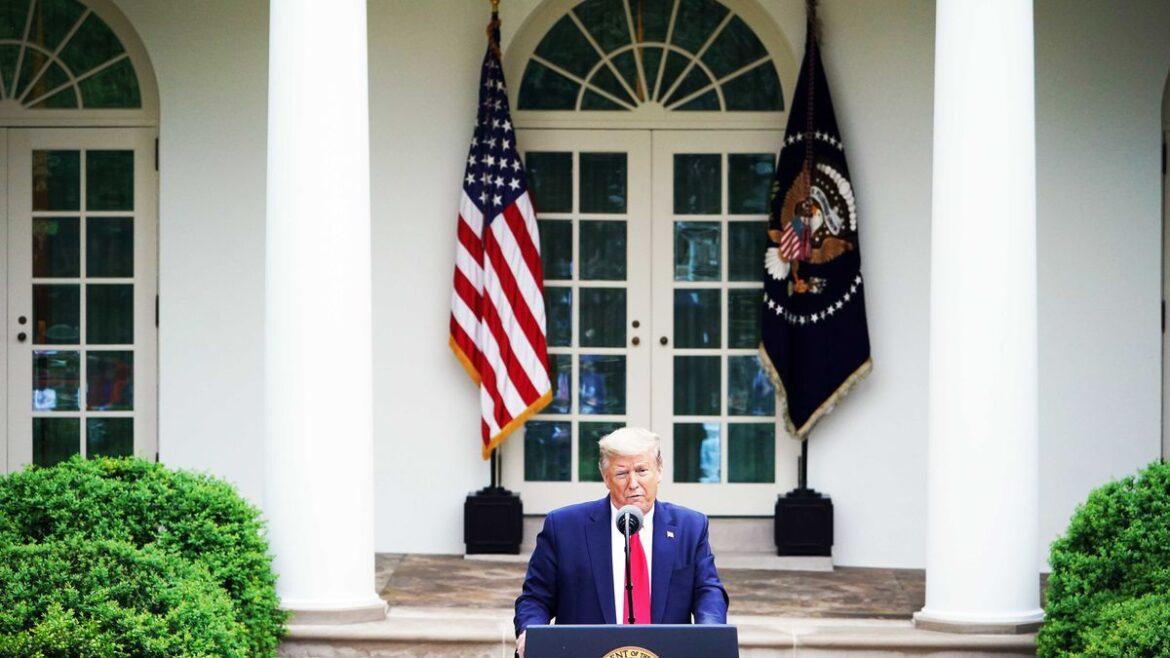 During the Corona Epidemic, a 25 percent drop was seen in funding from the US to the World Health Organization (WHO).

Germany has now surpassed the United States in funding the World Health Organization, which has provided more than 1 Billion $ in funding to the WHO over the past two years.

Funding from the United States to the WHO was the lowest in the Trump administration in 2020. A decline was also seen in voluntary donations, while it increased in 2021 after President Joe Biden came to power.

Meanwhile, the World Health Organization (WHO) said the threat of the Coronavirus Omicron variant remains.

This was stated in the weekly report on the coronavirus released by the World Health Organization (WHO).

According to the WHO, the global spread of coronavirus Omicron variants continues. However, the spread of other variants, including Delta and Alpha, is declining.

The World Health Organization (WHO) further said that cases of Corona have now begun to decline in countries affected by the spread of the coronavirus Omicron’s variant.

The WHO also says that the rate of delta variants of the coronavirus has risen by more than 10% in the last 30 days.

Tensions With The West: Russia Announces Military Exercises Off The Coast Of Ireland