What Is A State?2 min read 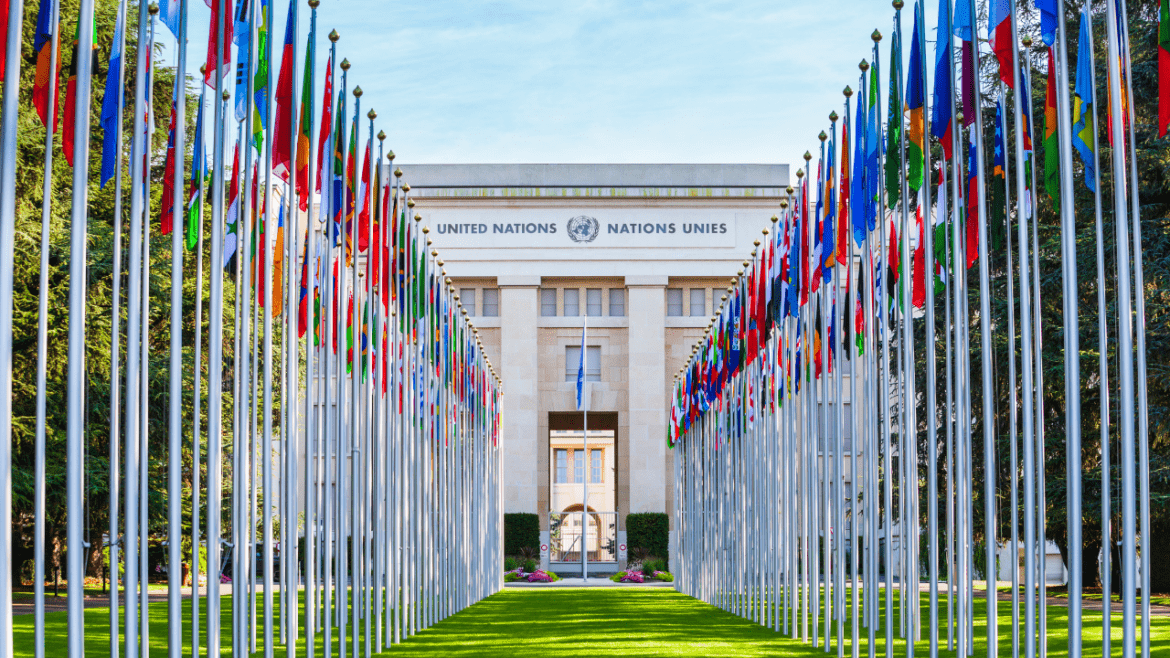 According to Encyclopedia Britannica, “State is a politically organized human institution composed of population, particular area, government, and sovereignty.”

Oxford Dictionary defines a State as “An organized community under one Government.”

Professor Garner says, “State is a community of persons, more or less numerous, permanently occupying a definite portion of territory, independent of external control, and having an organized government to which the great body of inhabitants render ‘habitual obedience.”

Area Of A State:

The area is the first compulsory element of the State. A state is incomplete without a defined area, and this institution is in need of a particular territory.

Some of the nations in the world make governments in other states, for example, the Israeli government out of the present Israeli State. Israelites had no area; their government had no status of State.

A large state has various natural reserves that play a vital role in the economy of the State. Its size influences management.

The area is the basic element of the State, but technically, there is no minimum or maximum area limit. Vatican City, with an area of 0.49 km2, is geographically the smallest State in the world, while Russia, with an area of 17.13 million km2, is the largest, but both are equal in international affairs.

Only an area is nothing, but there must be people to govern and to be governed. Only areas without people are of no use.

What will be the maximum or minimum number of people in a state?

It is another important question. Vatican City has a few hundred citizens, but China has the largest population. But both are equal in international affairs.

Today, there are states with large populations, such as China, India, the USA, Pakistan, Canada, Russia, etc.

But the very small states, such as Malta, Cuba, Monaco, and Sri Lanka, are also important members of the world community.

More and more people live in economically happy states. The number of people may vary, but people are a must for the State.

Government In A State:

Government is the third vital element of the State. If there is an area and the area is filled with people, then a system is needed to make and maintain good relationships among those people.

Such a system is called government. Government is to govern the people of the area or manage the people’s affairs of a defined area. It comprises three elements, i.e., Legislature, Executive, and Judiciary.

The word government may refer to the people who form the supreme administrative body of a country.

Irrespective of its kind, a state without a government is not more than a dead body.

Sovereignty Of A State:

Sovereignty is the last element of the State. A government is to run the administration of the people of a particular area, but the government is in need of sovereign powers.

The super-most power of the State is called sovereignty. If there is an area, people, and government with no sovereignty, the international community never recognizes such states.

A state is internationally accepted and respected when it is not under any external pressure or, in other words. A state must be sovereign.

If a state itself is the reservoir of all supreme powers, it is sovereign. Sovereignty is a Vital part of the State.

So, we can define a State as “A government equipped with sovereignty running the affairs of the people residing in a particular area.”