How Was The Taliban Rule In Afghanistan In The Year 2022?2 min read 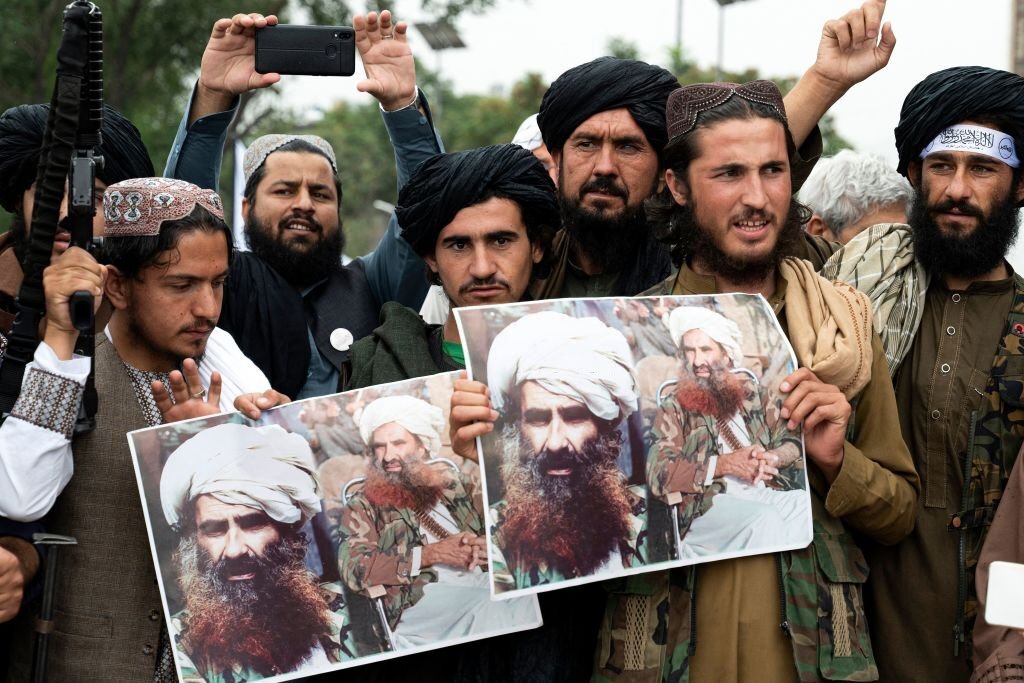 The Taliban is an extremist Islamic fundamentalist political movement that has been controlling parts of Afghanistan since 1996.

Under Taliban rule, Afghanistan is a deeply conservative society. Where women are denied basic rights and freedoms and subjected to discrimination, violence and severe punishments.

The Afghan people have suffered greatly during the Taliban’s rule, with millions displaced and living in extreme poverty.

The Taliban has also been accused of numerous human rights abuses, including summary executions, torture, and child soldiers’ recruitment.

In Afghanistan, where the Taliban strengthened their grip on power in 2022, they also closely monitored the security situation across the country.

But at the same time, the Taliban have been unable to get international support and sanctions relief for failing to provide women with education and employment opportunities.

The Afghan Taliban, who took control of Kabul after US and NATO forces withdrew in August 2021, returned to power after two decades.

During the 16 months of Taliban rule, fears of economic collapse, famine, the suspension of foreign aid and the cessation of US aid have reduced the displacement of people.

The main reason for the reduction in the hardships of Afghan citizens is due to some exemptions from US sanctions by President Joe Biden. And the provision of emergency humanitarian aid by Western allies.

According to reports, the Taliban’s crackdown on corruption, a reduction in violence and a remarkable increase in coal exports to neighboring Pakistan have also eased Afghanistan’s economic woes.

But during the year 2022, the Afghan Taliban faced international criticism for imposing restrictions on human rights and especially women’s education.

Restrictions On Women By The Taliban

In January 2022, Norway hosted human rights talks between the Taliban and European delegates. Its holding raised hopes that the Taliban would keep their promises.

They will open girls’ schools in exchange for women’s freedom and aid from Western countries. But it could not happen.

However, the developments following the meeting further strained the fragile relationship between the Taliban and the outside world.

The Taliban government has violated its repeated promises to restrict women’s freedoms.

The Taliban decided to open a secondary school for girls in March. But when the girls arrived, they told them that they had withdrawn the decision.

According to Taliban circles, the decision not to open girls’ schools was made on the orders of Supreme Leader Hibatullah Akhundzada.

The rulers in power in the country continued to tighten restrictions on women. Banning women from entering public places, including parks and gyms.

Women needed to cover their faces in public places. And a male escort was made mandatory for accessing medical facilities and traveling more than a certain distance.

Most women working in government jobs said they are either imprisoned in their homes or unemployed.

The United Nations and Western governments continue to describe the denial of women’s rights as a humanitarian crisis. And they demand the removal of these restrictions.

US Special Envoy for Afghanistan Thomas West met with Taliban Defense Minister Mohammad Yaqoob in Dubai In December. He said that Afghanistan’s economic and social stability and the domestic and international legitimacy of the Talibans depend on their behavior with the mothers and daughters of Afghanistan.

The Talibans have also imposed restrictions on journalists serving in the country. While space for civil society activists is also shrinking rapidly.

At the end of the year, Taliban Supreme Leader Hibatullah ordered courts to begin handing out Islamic punishments.

As a result, dozens of Afghans, including women, were publicly flogged. These punishments were given in a packed sports stadium.

Public Hanging By The Taliban

In December, the Taliban publicly hanged a man for the murder, reinstating punishments from the Taliban’s 1996-2001 rule.

The international community strongly reacted to these punishments. However, they rejected it and called it an insult to their religious beliefs.

The Future Of Afghanistan

Michael Kogelman is associated with the South Asia Institute at the Wilson Center in the US capital, Washington. He says that he does not expect reconciliation between the Taliban and the international community during the following year.

He said that the Taliban’s policies are in the hands of religious conservatives, including Supreme Leader Hibatullah, who has the upper hand in the ruling group.

Former Afghan official and political commentator Tariq Farhadi says that Taliban leaders are applying the strictest interpretation of Sharia to prevent the creation of a new group during the movement.

Iran : Chances of More Repression or Reform in the New Year?