What Are Pressure Groups ?3 min read 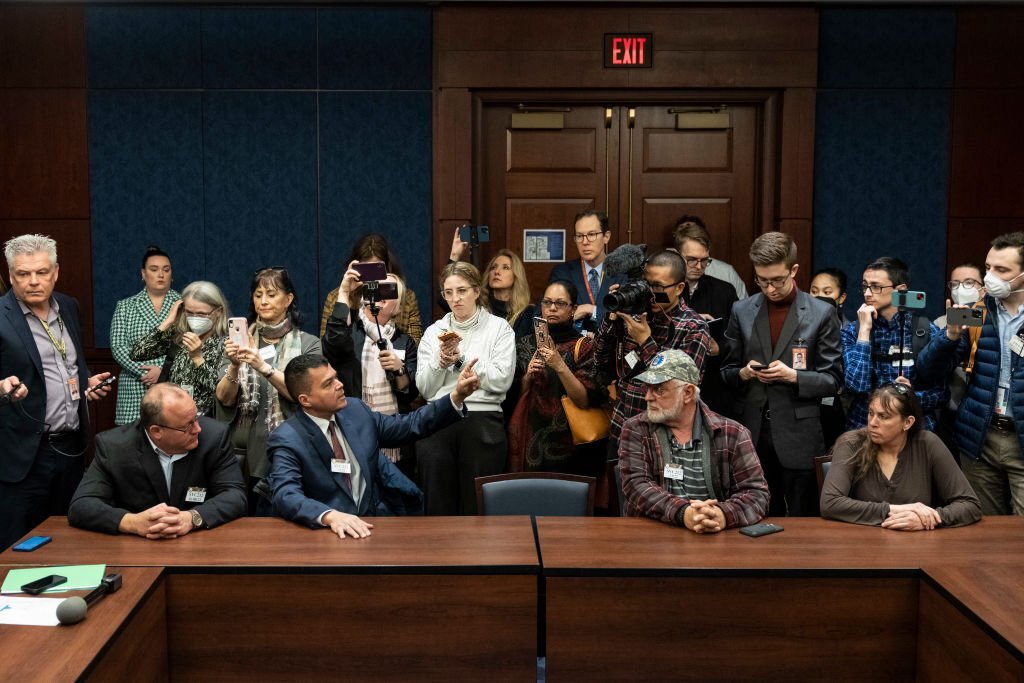 Pressure groups are organized groups of individuals or organizations that attempt to influence public policy and decision-making.

A pressure group is a group of people who work together to make their particular concerns known to those in government and to influence the passage of legislation.

According to Francis G. Castle, “Pressure Group is a group having no political nature but brings variations in government policies and its members are neither elected by the people nor nominated by the government, and unlike a party, it has no any name.”

A pressure group is organized to further or promote its specific interests by influencing the government or its agents.

These groups are often composed of specialized people or a group of a particular profession.

Pressure groups provide important information of professional or technical nature to the legislature for legislation.

Leaders of pressure groups appear before the legislative committees and administrators, where they point out various important professional and technical sides of an issue under discussion. These pieces of information are very important.

It expresses people’s reactions to a particular government’s policy and enables people to participate in government activities.

These functions are of great value both for the people and the government.

It plays a two-way role in strengthening the government and people’s relationship.

It is generally observed that when there is no minority representation in the result of general elections, minorities can effectively present their joint problems as pressure groups.

Small political parties and underrepresented groups can influence the law-making process in this way. Its role in minority representation is crucial.

Pressure groups control political extremism in a country. If a majority party legislates and executes according to its facilitation and sweet will in an extreme way, such extremism is controlled by pressure groups. They present an alternate solution.

Despite individuals’ destructive reactions, the government is influenced mainly constructively.

Pressure groups are critical in democratic systems and are second after political parties.

These groups are now an integral part of political systems. Today, politics is played in group shape, and group minds may be developed through pressure groups.

Various trade unions, chambers of commerce, and industries are examples of Pressure Groups in a state.

The following are the common modes of pressure:

In this strategy, pressure groups resort to no cooperation of various institutions and employees against the government.

In this way, the functions of government are almost paralyzed. The government can only do something if there is cooperation and it is ultimately motivated to accept the group’s demands.

This is a very important technique in the hands of pressure groups. Government has no alternative but to bend.

If a government is reluctant to accept demands peacefully, pressure groups adopt other means and go to strikes and protests. It is of various kinds, not to work for a specific period and lock of offices etc.

The labor unions, offices and professional groups present demands through strikes, protests and demonstrations. Government is to accept to protect her nose.

Pressure groups often share actively in elections and support candidates and political parties whose programs favor these groups or the candidates inclined to their demands.

It is an important technique with pressure groups. Political parties give special attention to such groups because they are very helpful in the election.

When their supported parties come into power, they legislate, keeping in view their demands.

To get the maximum support of people, these groups spread their interests throughout the country through publicity campaigns. In this way, they mold government policy.

Sometimes pressure groups hold public meetings throughout the state to make public opinion in their favor and gain ground with people.

To Make A Political Party

When a pressure group becomes well organized, it forms a political party. In this way, they can effectively present their interests before policy-making institutions

Forming a political party by a pressure group is only useful in a multi-party state.

This is effective only when demands are vital and of permanent and durable nature.

It is an ordinary way of presenting interests before policymakers.

If a pressure group cannot present its demands through legal channels, then they have nothing but to adopt illegal and violent means.

This strategy is often exercised in underdeveloped countries, for the groups are only sometimes given legal opportunities.

Leaders of pressure groups sometimes present their demands to officials in social gatherings: on a cup of tea, in a club or places of entertainment, places of worship, parks or hotels etc.

Iran : Chances of More Repression or Reform in the New Year?

Shahbaz Sharif Offer Of Talks To Modi, Will India Respond?