QUICK POPS
Shahbaz Sharif Offer Of Talks To Modi, Will...
What Are Pressure Groups ?
Iran : Chances of More Repression or Reform...
How Was The Taliban Rule In Afghanistan In...
History Of Crime, Punishment And Prisons
What Is The US Patriot Defense Missile System?
Difference Between Western And Islamic Concept Of State?
What Is The Purpose Of State In Islam?
Eight Years Of APS Tragedy : ‘Wounds That...
The Battle For Influence In Africa, US Versus...
Power

What Is Mob Politics Or Mob Culture? Past & Present3 min read 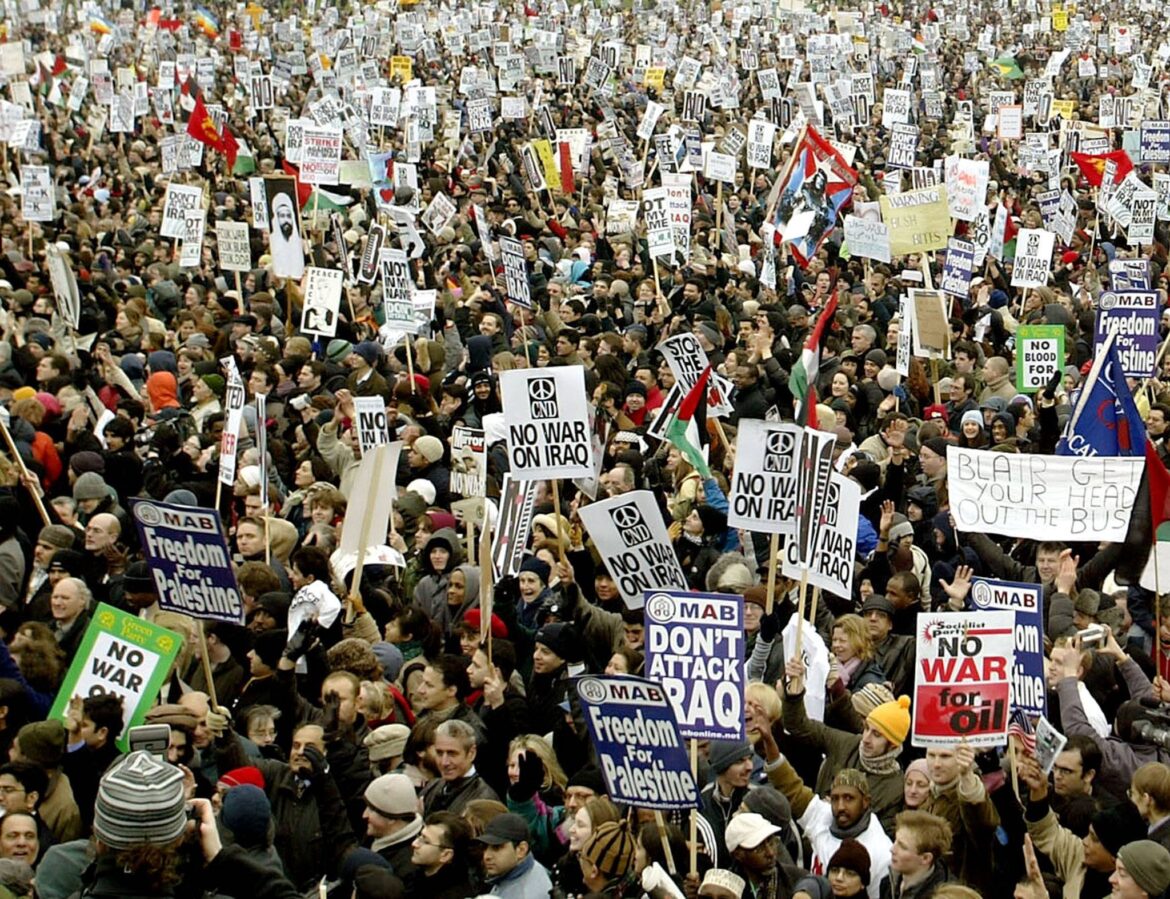 In the present era, the problems of the deprived classes have increased, and they are raising their voices worldwide creating mob politics or mob culture.

Africans in America, Africans and Asians in Europe, and Dalits in India are protesting against discrimination.

A well-known historian wrote about mob psychology, “When a crowd gathers together, it becomes so powerful that it does not care about any laws or restrictions.”

Some experts believe that when a mob gathers, feelings of inferiority, inadequacy, and insecurity arise within them, leading to mischief and temptation.

That is why legislation is enacted to control mob politics.

The army, police, courts, and prisons are used to punish mob-sponsored leaders.

As a result of mob politics, sometimes the rulers accede to the people’s demands and sometimes choose confrontation.

Whenever a mob of people gathers, their fears and apprehensions disappear.

An example of this was in Paris in 1789, where a fortress considered a symbol of fear was stormed and destroyed by the public, while another example is the demolition of the Berlin Wall.

Demonstration by a crowd is not a new thing; they are found in every society in ancient history.

For example, in the Roman Empire, most protests occurred when food was expensive or scarce.

On such an occasion, a crowd would gather and shout slogans and vandalize buildings and monuments.

On one occasion, the mob tore down the statue of Pompey.

Rome’s citizens used to protest in the forum, where shops, churches, courthouses, and prisons were located nearby.

A provocative speech in front of a crowd can fuel a fire. As Antony gave an emotional speech after Caesar’s murder, the mob became enraged and set fire to the houses of Caesar’s murderers.

The Roman Empire prescribed wheat rations for the people to prevent this and resorted to fighting and sports competitions for entertainment.

In medieval Europe, there was loyalty to the government and devotion to the church, but when the peasants were forced to pay taxes in 1331, there was a great revolt.

When the rebels came to London, they looted and ransacked the houses of the nobles, and when they went before King Richard II of Great Britain, he acceded to their demands but had them killed the next day.

Mob politics dominated Britain from 1550 to 1800. There were various reasons for this.

For example, it was an ancient tradition that a village had a large Community Land, where people grazed their cattle and did little farming.

But when the feudal lords incorporated these lands into their farms in the 1600s, there was opposition in places. There were demonstrations.

After the industrial revolution, when many unemployed peasants came to the cities and started working as laborers in factories, the exploitation of capitalism created political consciousness, and they started a series of protests by forming trade unions.

Due to this, the state was gradually forced to accept their demands.

Mob Politics Or Mob Culture In the Modern Era

In the modern era, economic and political changes and the spread of mass media greatly influenced mob politics.

This led to major movements in the 1960s in which the masses played an important role.

In this decade, African-Americans began the civil rights movement.

One of the leaders of this movement was Malcolm X, who later converted to Islam and became known as Shahbaz.

Luther’s speeches were fascinating. These leaders were assassinated, but their movement forced the US government to grant civil rights to African-Americans.

In the 1960s, protests against the Vietnam War broke out worldwide, and the United States had to leave Vietnam. The US military, considered invincible, surrendered to anti-war public sentiment.

It would not be wrong to call the sixties the decade of public resistance.

In the same decade, students in America and Europe started anti-capitalist movements, aiming to change the education system and the social structure.

In 1963, students in France staged a massive demonstration, joined by workers, artisans, and political parties.

Apart from education, they also wanted political and social changes. These student protests are also known as the Second French Revolution.

But this movement failed because the Communist Party seceded, demanded elections, and supported the state.

But terrorism failed to garner popular support for these youth movements, and the states crushed them.

Mob politics took another turn in modern times, and protests against the capitalist system and global financial institutions erupted worldwide.

An organization called the Social Forum was formed. Its workers went to wherever the IMF, the World Bank, or the G8 met.

Crowd politics has changed in recent decades as the United States and European powers have made military interventions in other countries.

When the United States invaded Iraq, there were large anti-war demonstrations.

Although these demonstrations could not stop the imperialist wars, they created political consciousness among the people, which led to a change in the future.

Here we will mention mob politics in the Middle East and South Asia. This mob politics is divided into two parts. One is the crowd in which all people participate.

The other is the crowd, which consists of students, workers, farmers, women, civil servants, and disabled people who demonstrate for their demands.

Political and religious parties form mobs by gathering people to achieve their goals.

These masses of uneducated people serve the purposes of political and religious parties, but their problems remain the same.

No one talks about inflation, unemployment, police violence, and housing problems. That is why crowd politics fails.

Religious groups use the religious sentiments of the masses to their advantage, to intimidate and silence enlightened people.

Because the culture here is a symbol of backwardness, mob culture is also a manifestation of this.