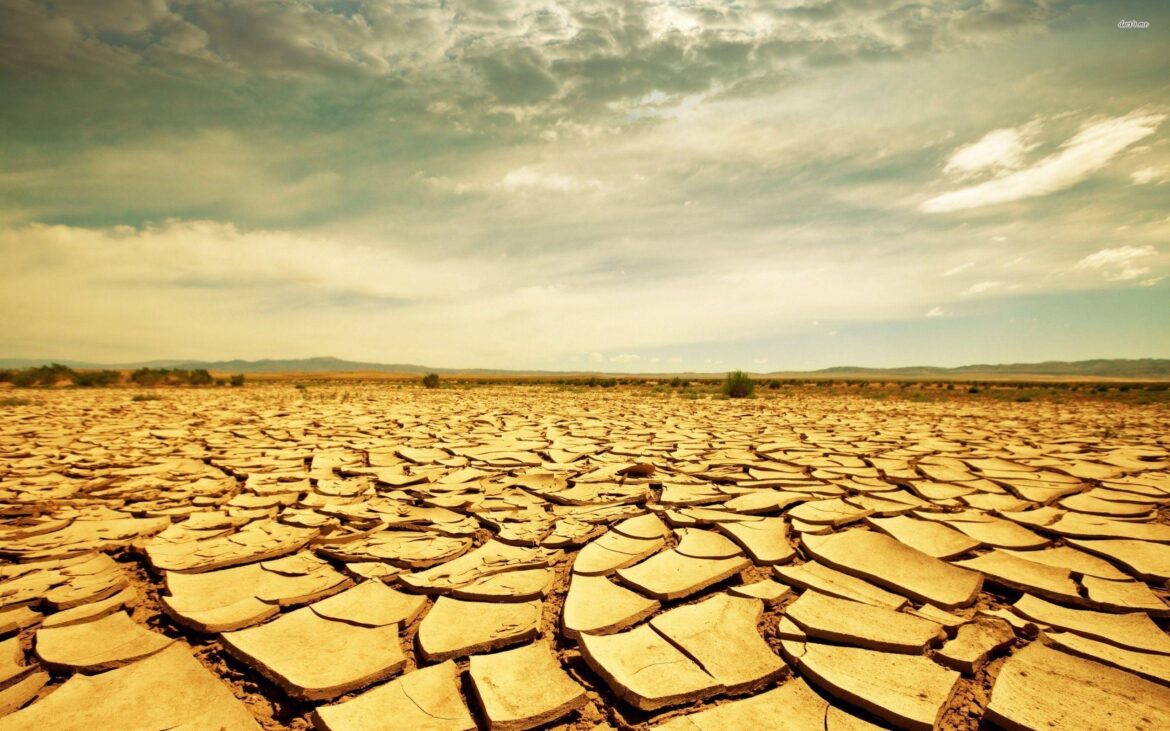 China has issued its first national drought alert this year after severe heat and lack of rains in many areas.

Authorities have dispatched special teams to protect crops from scorching temperatures along parts of the Yangtze River that have dried up due to the drought.

Officials issued the drought alert on Thursday. As the Yangtze River Delta regions from Sichuan in the southwest to Shanghai are experiencing intense heat.

Chinese authorities are citing global warming as the cause of extreme heat.

It should be noted that the Yangtze River is one of the longest rivers in the world, with a total length of 6300 kilometers.

According to China’s state broadcaster CCTV, the rainfall in the southwestern region of Chongqing, China, has decreased by 60 percent.

Due to the lack of rain, 66 rivers in 34 counties dried up. The moisture content in the soil of the area is also continuously decreasing.

According to the China Meteorological Department, the temperature reached 45 degrees on Thursday in Beibei district, north of Chongqing.

According to data from the country’s Ministry of Emergency Affairs, high temperatures in July alone caused $400 million in direct economic damage and affected 5.5 million people.

On the other hand, the Meteorological Department of China issued a red drought alert in China on Friday for the 30th consecutive day.

According to the Meteorological Department, the average temperature in the area of ​​4.5 million square kilometers last month was 35 degrees Celsius.

According to China’s official news agency ‘Xinhua,’ a quarter of the water in Puyang Lake, which originates from the Yangtze River, has been left due to drought in central China’s Zhangxi province.

It should be noted that Chongqing is among the ten hottest areas in China, where the temperature of the Bishan District has reached 39 degrees.

The mercury in Shanghai has touched 37 degrees Celsius.

According to reports, the intense heat in Chongqing is putting pressure on infrastructure and emergency services. Firefighters are on high alert due to forest fires in the area.

According to the Chinese media, due to the increase in heat intensity, complaints of heat stroke are also coming up in different parts of the country.

What Is Mob Politics Or Mob Culture? Past & Present