QUICK POPS
Low Foreign Exchange Reserves , Is Pakistan Going...
Will The New Military Leadership Be Able To...
Anwar Ibrahim: Malaysian Opposition Leader Is The Country’s...
Space Supremacy: Which Country Owns The Moon?
NATO: Political And Military History
Why Is The Appointment Of Pakistan’s Army Chief...
Honorary Diplomats And The Abuse Of Diplomatic Status
Trump Announces To Enter The Presidential Contest Of...
G20 Summit : Participating Countries At Odds
The World’s Population Has Reached Eight Billion Mark
Power 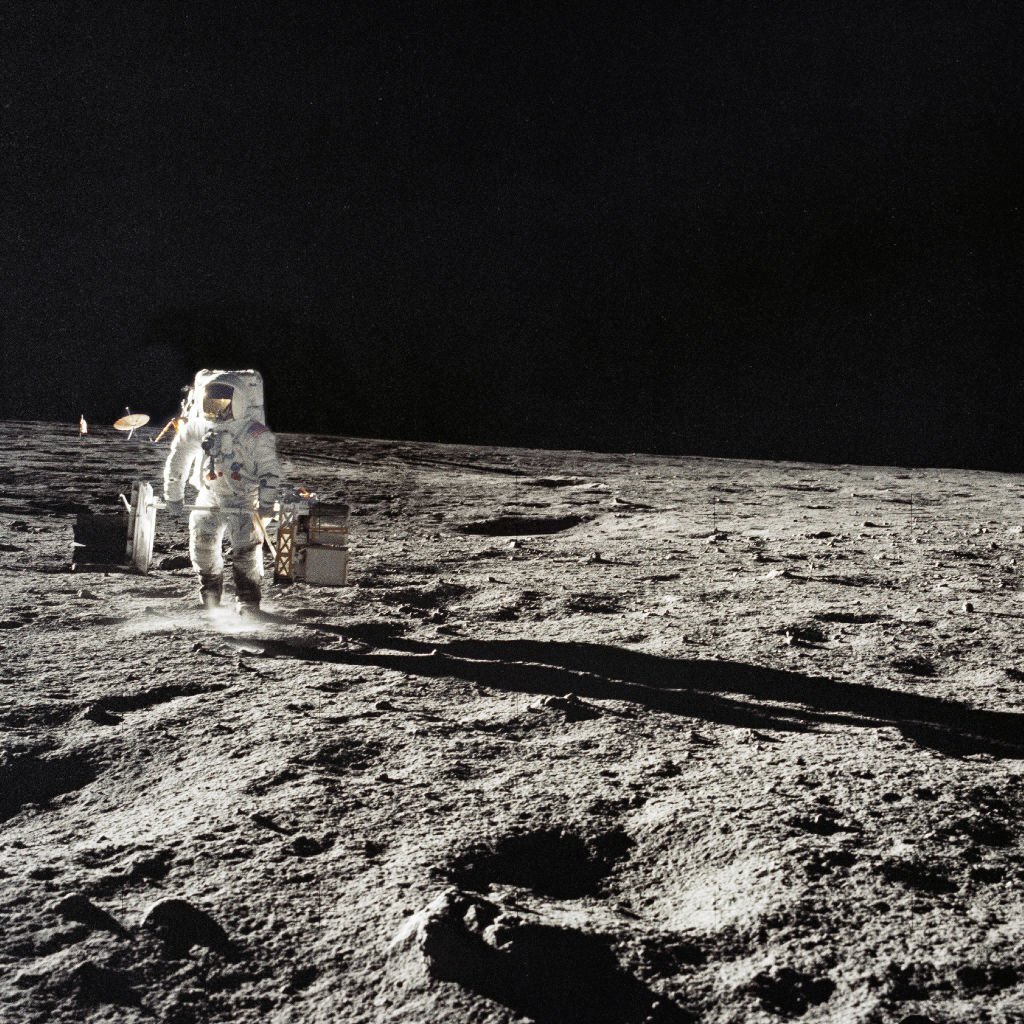 The powerful nations of the world have been vying for space supremacy for a long time and this race for supremacy raises many important questions.

Such questions are being raised what consequences can the claim of ownership of celestial objects like the moon bring?

It may sound like science fiction, but we are preparing to colonize astronomical bodies like the Moon and Mars.

The Artemis program of the American space agency NASA and the European Space Agency ESA aims to establish a base camp on the moon by the end of the current decade. And establish more research centers there in the next decade.

China’s National Space Administration and Russia’s Federal Space Agency, Roscosmos, have announced plans to build separate facilities on the moon in the next decade.

The Moon Does Not Belong To Anyone

The prospect of space colonization raises some big questions. Among these, the most fundamental question is whether nations or companies can actually own the Moon or other astronomical bodies.

According to Aleksandr Sucek, Head of International Public Law at the European Space Agency, this cannot be done.

Explaining this, he said, “A nation can plant a flag on the moon, but it has no legal meaning or consequence.

This is included in the Outer Space Treaty, where it is written that no country can claim sovereignty over the Moon or make it its territory.”

Giving another important explanation in this context, Sosek said that the scope of this law also extends to private companies like Elon Musk’s SpaceX.

“We are talking about international law here,” he said. States have the responsibility to enforce laws on their own citizens and private companies within their territories.”

Can Partial Ownership Of The Moon Be Obtained?

So far so good. But what will happen if people extract material from the moon?

Do they own the content and sell it? According to Sucek, this is a major point of tension.

“Country X or Y can say they have no interest in claiming the Moon as national territory. But they are interested in owning materials extracted from the Moon or Mars and selling them back to Earth,” Susic said. “

This tension owes much to different legal interpretations of Article II of the 1967 Outer Space Treaty.

This clause states: “Space, including the Moon and other astronomical bodies, are not subject to national appropriation by way of the claim of sovereignty, use, occupation or otherwise.”

Although the clause clearly refers to keeping the Moon as an astronomical body, different lawyers have different interpretations of whether the clause allows nations or companies to keep parts of the Moon for commercial use.

Gives If it is indeed possible to exploit parts of the moon, is there a need for profit sharing?

Is it a first-come, first-served case? There is no agreement on these issues.

But according to Cai Yu Shrogel, president of the International Institute of Space Law, the Outer Space Treaty clearly states that no one can own material taken from the Moon.

“There are no flaws in it,” he told DW. The Outer Space Treaty has been deliberately misinterpreted.

Nations that are responsible for private elements simply have to say: No, you cannot own these resources. If they do, they violate international law.”

Humanity has come a long way since the Berlin Conference of 1884-1885 after the partition of Africa by the European nations.

In the absence of a global agreement that owning territories on the Moon is a bad idea. The future of lunar colonization looks less bloodthirsty.

According to Sucek, “Everyone wants to explore outer space, so international awareness is the greatest benefit of international cooperation.”

Observers often see space exploration as a beacon of hope for world peace. With treaties cementing binding cooperation and most countries striving for this harmony in space.

The current Outer Space Treaty was successfully negotiated at the height of international tensions during the Cold War. Now, despite tensions over the war in Ukraine, Russian astronauts are working side-by-side with Western astronauts on the International Space Station.

Cooperation In Space For How Long?

Although International Institute of Space Law President Shrogal agrees that major international space powers have learned from colonialism. He is still less optimistic about the long-term future of international cooperation in space.

Although the treaties have helped establish a basic international consensus, some disagreement on space exploration seems inevitable.

Earlier this year, NASA chief Bill Nelson said in an interview that China could one day land on the moon and claim a certain area as its territory.

China strongly rejected these claims and reiterated its commitment to peace and demilitarization of space.

“All space powers will end when there is anarchy in space and celestial bodies,” Shrogal said. was how each of them would develop. We should not make the mistake of changing course now in this situation.”

What Is Mob Politics Or Mob Culture? Past...