What Is Class Struggle?4 min read 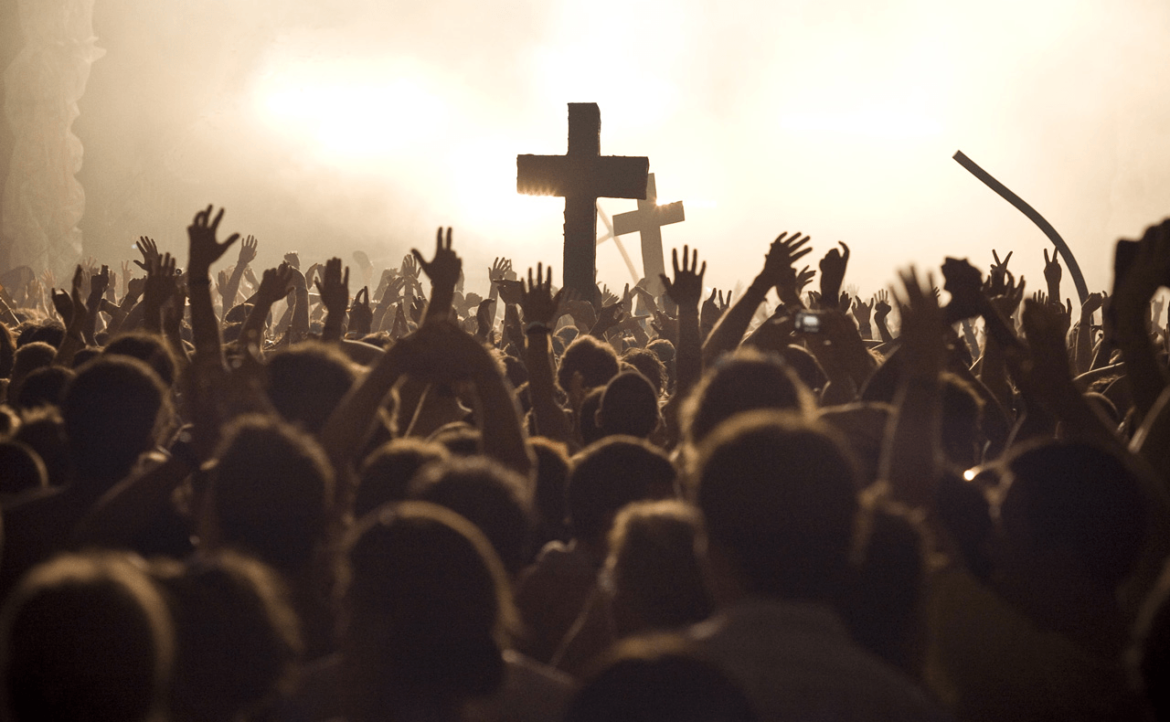 Cooperation is the basis of life. The very word ‘society’ implies cooperation among its members.

In the absence of this cooperation, society would have become extinct, and man would have reverted to the state of nature that Hobbes in his ‘Leviathan’ speaks of.

John Locke, believes reason to be the basis of human life and regards conflict and unreason only as exceptions.

According to the Social Contract philosophers, the emergence of Government or society was an effort to rationalize the cooperative spirit of humankind for the common good.

And yet some philosophers do not accept this theory. They believe that conflict is the law of life.

They regard all development and evolution as a result of a process of conflict that eliminates the weak and preserves the strong.

In this way, the process of evolution, which is still at work, is heading towards the perfection of the human race. Which, they also believe, may come about millions of years ahead or may never come about.

Regarding conflict as the law of life, some philosophers have extended its operation from the individual to the classes.

Thus, according to Marx, the history of humankind is nothing but the story of the struggle between classes, between the ‘haves’ and ‘have-nots’.

He has interpreted the whole of human history in terms of class struggle.

All the followers of Marx have an unshakable faith in this theory of class struggle. But like Marx, they also believe that this class struggle will cease when injustice prevailing in the society goes away.

That will be the ideal communistic society that Marx speaks of. But this hasn’t yet come about anywhere globally, not even in the countries that call themselves communist.

Walter Bagehot, the famous English philosopher, believes that human history is the “story of a conflict between groups.”

The strength of the group depends upon its organization. The organisationally well-knit groups are more robust and are in a position to subdue and eliminate those which lack that organization and cohesion.

The communists believe in the economic basis of class struggle. According to them, throughout human history, there have been two classes i-e., the rich and the poor, or the ‘haves’ and ‘have-nots’.

The former has always exploited the latter. In former days there were these two classes in the form of the feudal lord and the serfs.

Marx calls upon the world’s workers to unite and bring the class struggle in their favor.

In the process, they have to lose nothing but their chains. But there is much that they can gain.

This struggle will lead to the dictatorship of the proletariat. A transitional stage on the way to the evolution of a communist society. Where the struggle of all types will cease because the causes of injustice will evaporate.

This society will be a happy society where peace, calm, cooperation, and tranquility will prevail.

Such a society may never come into existence. However, the protagonists of this theory of class struggle were able to establish the so-called communistic governments in several parts of the world.

The economic basis of class struggle may not be eternally true. However, there is much evidence to confirm that there have always been conflicts between groups and classes and economic basis is one of them.

There are other bases like religion, caste, community, language, nationality, ethnic stock or race, etc.

Then there are two sects among the Muslims, the Shias, and Sunnis, who are always at loggerheads.

The Hindu-Muslim rift hardly ever patches up. Conflicts on caste basis are very much in evidence in several parts of the world. Race, language, and nationality have also been the issues of conflicts between groups.

Thus, to believe that economic basis is the only basis of class struggle is to overlook other facts of human history.

Now that globalization is going on fast, the world has shrunk in time and space.

In today’s world, it is impossible to imagine existence in isolation from each other.

The world’s nations are dependent upon each other; trade and commerce and the growing needs of variegated types emerging from complex modes of living have necessitated close international contact.

In this scenario, there seems to be a polarization of classes and nations. The basis of which is increasingly becoming predominantly economic.

Thus, the developed and underdeveloped worlds are clearly on opposite sides. Two classes or groups, the one in possession of the greater part of the world’s material, scientific and technological resources and the other deficient in these fruits of civilization, are pitted against each other.

We can now witness what Marx saw in a single country on a global scale. The privileged class of the developed nations controls 80 percent of the world’s resources.

In comparison, the rest of humanity is left with only or hardly twenty percent — really a most inequitable world order.

The ‘have-nots’ countries will ultimately be united and organize themselves, and a conflict with the ‘haves’ nations is a distinct possibility.

In some form or the other, the class struggle seems to be perpetuating itself throughout human history.

If it is divinely ordained, then, it is inevitable. Some authority has indeed been devolved by nature to a man who is in some measure the arbiter of his destiny.

With the cooperation of his fellow beings, he must so strive to shape the world order that iniquities of all types are reduced to the minimum.

Harmony and adjustment between different classes of people take the place of conflict or struggle.

In cooperation, understanding, and goodwill alone will man find peace and tranquility he has been pursuing from time immemorable.

23000 Russian Soldiers Have Been Killed In Ukraine: Zelensky