Can The Opposition Deal With The Challenges? 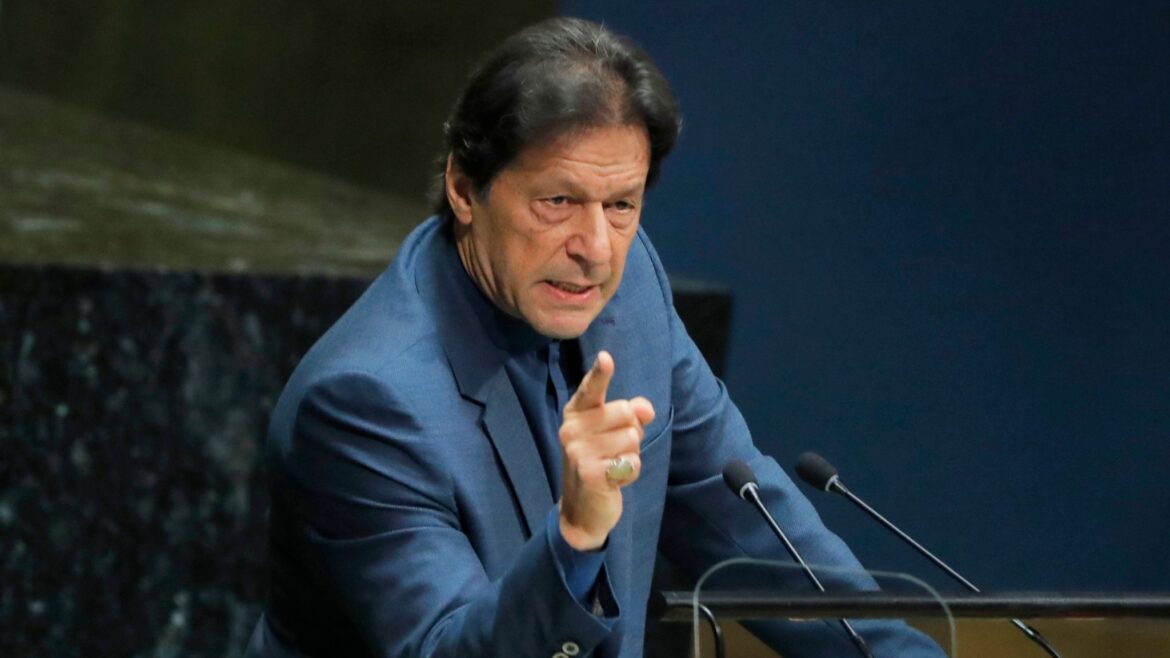 Following the Supreme Court’s decision, the Pakistan Tehreek Insaf government is likely to lose its majority in the House and form a new government under the leadership of Shahbaz Sharif.

On the political front, the PTI has announced the formation of a commission, which will expose the characters behind the alleged conspiracy.

At the same time, the PTI will hold meetings across the country, in which the opposition will be held hostage.

Economic Downturn And The Downfall Of Imran Khan’s Government

At the economic level, inflation is on the rise. The dollar is skyrocketing, and there is a massive debt burden on the people.

The country is already indebted to the tune of more than 100 Billion US $, and the depreciation of the Rupee will further increase the debt, while investors are warning the government that raising interest rates will further erode the economy.

Critics say that given the situation, the opposition will face serious difficulties in resolving issues and running the government.

The Solution To Economic Problems

Leading economist Qaiser Bengali says the government will need the IMF, but how to negotiate is important. “The IMF wants to recover the loans.”

So, we should either reduce non-productive spending or suspend development programs.

Suspending such programs will only increase the problems for the people, but the government will have to make such decisions.

Leading politician and former senator Lashkari Raisani has said that the opposition has no agenda to serve the people, and this will only increase political and public unrest.

“In such a situation, Imran Khan has also announced protests across the country, which will not only increase tensions in the country but also threaten interference by undemocratic forces,” he said.

Lashkari Raisani thinks the government will face a strange situation.

“If the government uses force against the PTI protests, the protests could turn violent because the PTI is ready to do anything at the moment and if the government, like Chaudhry Nisar, surrenders to the PTI,” he said.

So they will suspend business life by holding sit-ins like two thousand and fourteen.

National Agenda After The Downfall Of Imran Khan’s Government

Lashkari Raisani suggested that there should be a national agenda to deal with the situation. “Opposition parties have been calling each other thieves,” he said.

There is a need for a national agenda that includes dialogue on the rights of the provinces and the constitutional boundaries of the institutions and then an agenda that will be implemented in a few years.

Without a national agenda, instability will increase. “