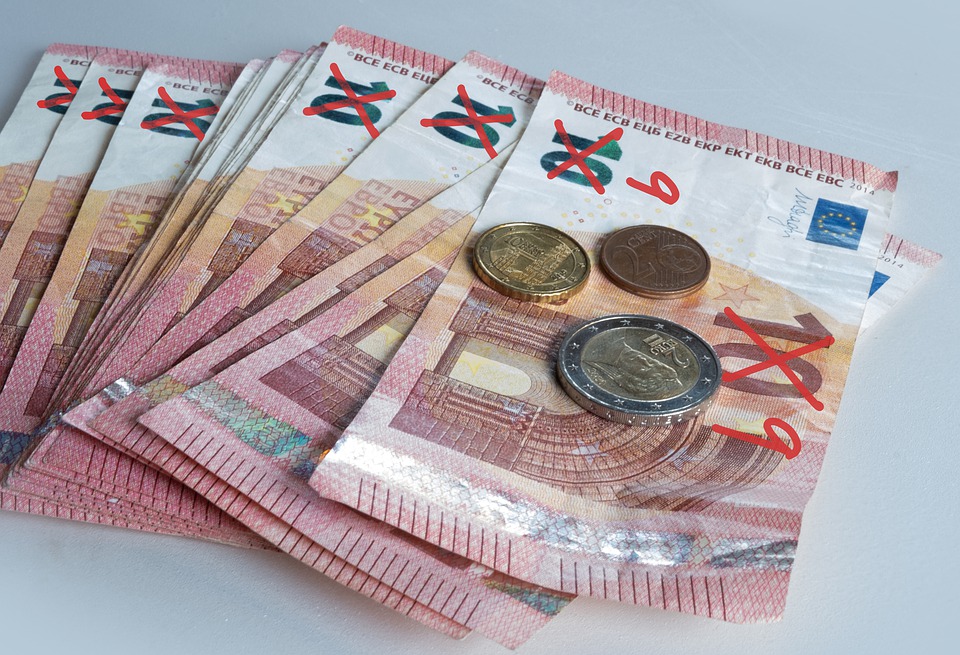 The last sharp rise in prices in Germany was three decades ago in former West Germany.

More than any other factor, the increase in energy prices due to the Russian invasion of Ukraine is fueling inflation.

Figures released show that inflation in Germany has risen sharply for the first time since the country’s reunification this month.

The main reason for this is the sharp rise in energy prices due to the Russian invasion of Ukraine. However, there are other important reasons for this.

The German statistics agency Destatis announced that consumer prices are now 7.4% higher than in April last year based on its preliminary data.

“Energy prices have risen sharply, especially since the start of the war in Ukraine,” the agency said.

The last time commodity prices rose sharply in Germany was in the second quarter of 1981 in former West Germany.

Nine years before the reunification of Germany, the Iran-Iraq war at that time had also pushed up oil prices and led to a rise in inflation.

Inflation had reached 7.3 percent in March alone and is now 7.4 percent in April.

Germany Must Be Prepared For Possible Gas Suspension

Like many of its neighbors, Germany relies heavily on Russian gas supplies to meet its energy needs.

The conflict in Ukraine has pushed up prices further, and the risk of a possible supply cut could lead to a further rise in inflation.

German Chancellor Olaf Schulz acknowledged that Russia could suspend gas supplies to Germany. As it had done with Poland and Bulgaria.

However, he said that only “speculations” could be made on this, and these speculations don’t need to be helpful.

However, the head of the federal government stressed that Germany would have to “prepare” for this scenario as well.

Olaf Schulz said the German government had already begun preparations for the situation before Russia decided to invade Ukraine.

Inflation In Germany And A Global Problem

Gazprom, a prominent Russian energy company, recently cut off supplies to Poland and Bulgaria because those countries had refused to pay Russia for gas in rubles.

But the problem is not just the Ukraine war but many other factors.

Many other countries like Sri Lanka and Hungary also suffer from a severe shortage of essential commodities and inflation.

Japan’s central bank also announced a possible rise in its inflation rate for the year on Thursday.

The International Monetary Fund has also warned that rising food and fuel prices could lead to social unrest in Africa.