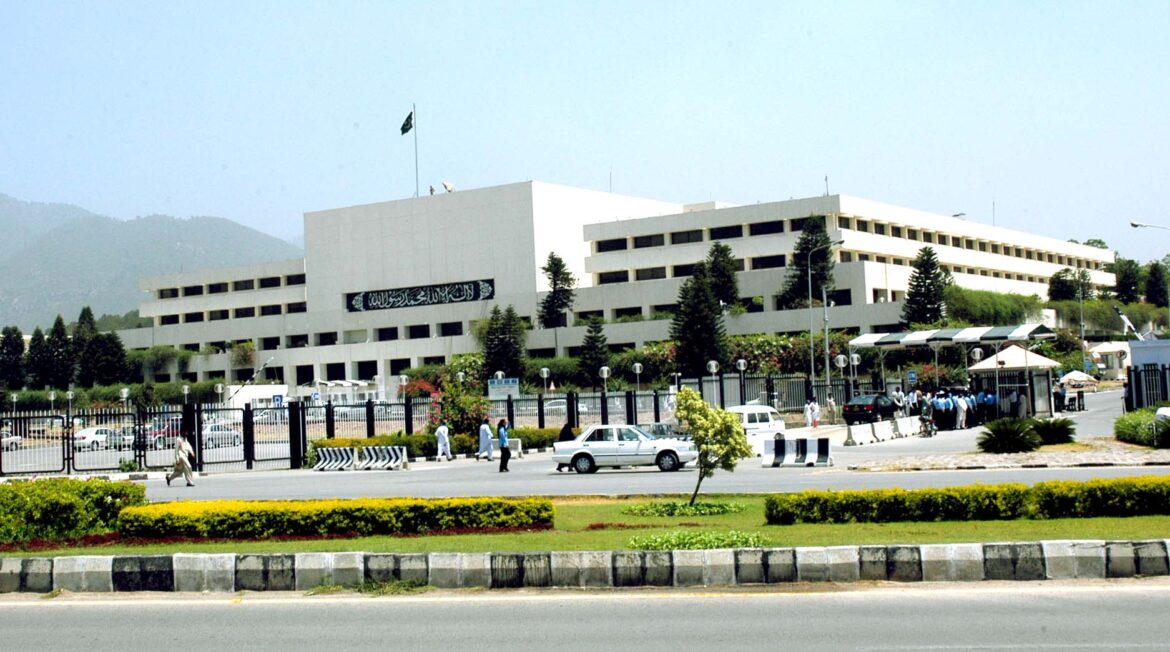 The President of Pakistan dissolved the National Assembly on Sunday, April 3, at the request of Prime Minister Imran Khan, after which new elections are required within 90 days.

No-confidence motion against Imran Khan could not be voted on today. The political and parliamentary situation in Pakistan, which has been plagued by political uncertainty for weeks now, is such that, so far, Prime Minister Imran Khan is satisfied with his actions.

However, opposition parties and many legal experts in Islamabad are calling today’s events a constitutional crisis.

The lower house of the Pakistani Parliament was scheduled to vote on a no-confidence motion against Prime Minister Imran Khan on April 3.

However, after the session began, the deputy speaker called the resolution an external conspiracy against the current government and declared the meeting of the National Assembly adjourned.

Shortly afterward, Imran Khan addressed the nation in a broadcast and said he had requested President Arif Ali to dissolve the National Assembly.

Imran Khan said the no-confidence motion against him was allegedly the result of an external conspiracy, so if a change of government is necessary, the Pakistani people should make the decision through new national elections.

The President Dissolved The National Assembly

At the request of Prime Minister Imran Khan, President Arif Alvi granted Imran Khan’s request for the dissolution of the lower house of Parliament just hours after the adjournment of the National Assembly.

Following this presidential decision, it has become constitutionally mandatory for the country to hold new general elections within 90 days.

According to the presidential decision, the government and the cabinet led by Imran Khan have ended this morning.

However, the President asked Imran Khan to continue as the caretaker head of government.

The formation of an interim government is a constitutional requirement.

According to the Pakistani constitution, an interim government should be formed in the country, in which the opinion of the country’s opposition is also given importance.

The caretaker government will hold new general elections within the next three months.

All Eyes Are On The Supreme Court

Opposition parties, meanwhile, have said they will take the matter to the Supreme Court immediately, but the Pakistani Supreme Court has taken cognizance of the issue.

The country’s highest court now has to see whether the decision by the Deputy Speaker to adjourn Parliament and the President’s decision to dissolve the National Assembly on the advice of the Prime Minister was constitutionally correct.

Inflation In Turkey Exceeded 60% With A 20-Year Record