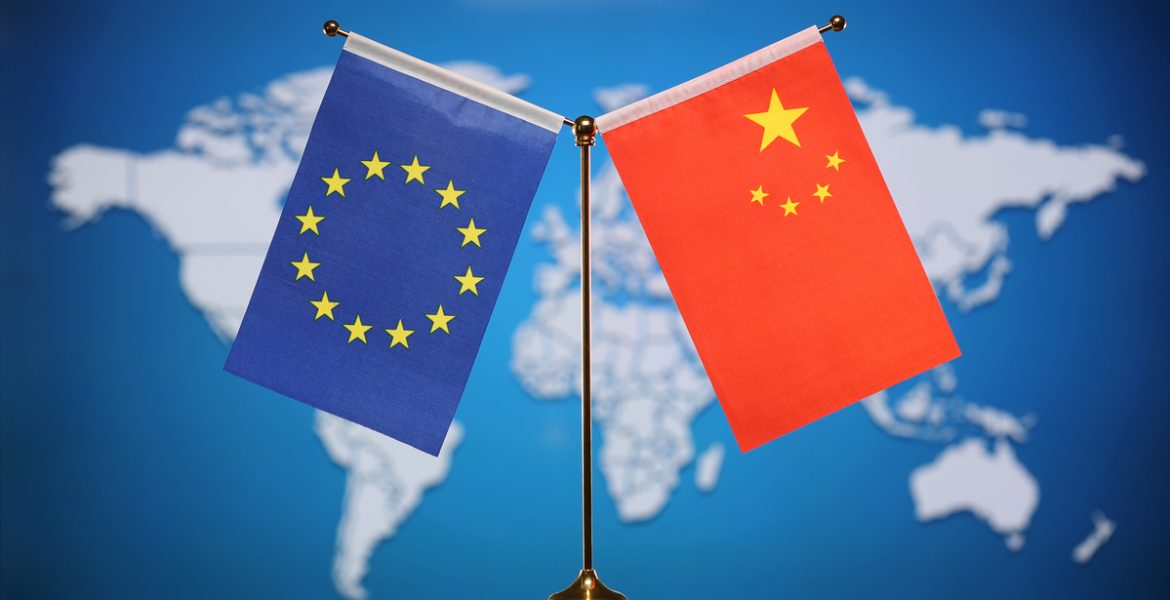 European foreign policy is also in turmoil in relations with China. Beijing’s support for Moscow shows that they face a conflict between two different regimes.

For decades Europeans, especially Germans, have been among the idiots used by China.

The Europeans sought to advance democracy through development, bring change through trade, and improve the living standards of a large section of the people.

In doing so, however, they ignored the self-serving style of government of Chinese President Xi Jinping for a long time.

The war in Ukraine raises the question of whether Europe’s biggest trading partner has become her biggest enemy.

The Closeness Between Shi And Putin

This summit is not about ending the friendship or closeness between Chinese President Xi Jinping and Russian President Vladimir Putin because to think so would be tantamount to utopia or the idea of ​​an ideal world.

The only question is to what extent the Chinese leadership wants to embrace Putin and whether it is ready to prioritize its strategic partnership with Russia over Western security concerns.

According to Chinese President Xi Jinping’s ideology, China and Russia, two major powers based on a dictatorial system of government, could overthrow the Western system in the near future.

But the war imposed on Ukraine by Putin did not work out as he had hoped. Along with the Russian economy, Moscow’s powerful influence is weakening.

In addition, the Kremlin’s political decisions have raised suspicions in China. Therefore, Beijing will not be able to move forward without reconsidering its strategy.

But China’s strategy seems far-fetched, and it wants to maintain a strong partnership for long-term goals to ensure affordable energy in the future.

That is why the Beijing government insists it does not want to be forced to become a party.

So far, this is what China has done, promising to continue supporting Russia and refraining from condemning the war.

On the other hand, China itself wants to avoid economic sanctions because the European Union is its largest export market, which guarantees China to continue its economic growth.

Economically, China will definitely not want to let go of the European Union and the United States.

China is also surprised by the West’s determination to respond to the war in Ukraine. So now President Xi is trying to persuade both sides.

They want to maintain relations with Russia and do not want to distance themselves from the West.

The European Union appears to have an economic advantage over China, preventing Beijing from facilitating possible arms shipments to Russia or evading sanctions.

But in a way, China’s weight is so heavy that many EU member states rely heavily on the Chinese sales market.

That is why economic sanctions weigh so heavily on both sides. In this context, with the help of Paris, the Berlin government has been trying to reduce its harsh criticism of China.

A Clear Message In An Extraordinary Situation

During a virtual meeting with Chinese President Xi Jinping at the EU-China summit, EU leaders made it clear that the Ukraine war affects key European security interests, which Beijing should take into account.

They do not want to fail in their efforts to stop the war, end it as soon as possible, and then negotiate a lasting peace.

Matters will not continue as usual, and there is no diplomatic solution. This is a clear message from the European Union in the current context of uncertainty.

Politically and geographically, the European Union has lost its grip on China over the past two years, especially since it has blocked investment deals by calling China a “systemic rival.”

In addition, it recently had to look at how Beijing walled off the small European country of Lithuania in the case of Taiwan.

Europe Will Have To Compete Hard

The most challenging task at the moment will be to strike a new balance of power.

At least Europe now understands that it must fight hard for its interests and security and take a clear stand.

Gone are the days when economic interests prevailed over everything. This new era of geopolitical politics will also force the European Union to make difficult choices and sacrifices.

It will always have to answer the question of Ukrainian President Volodymyr Zelensky: what matters most, the blood of the Ukrainian people or the European country’s happiness?

In addition, during this struggle, a kind of preliminary decision will be made about the future political geographical factions. At the moment, everything is at stake.

Germany Is Considering Setting Up A Missile Defense Shield