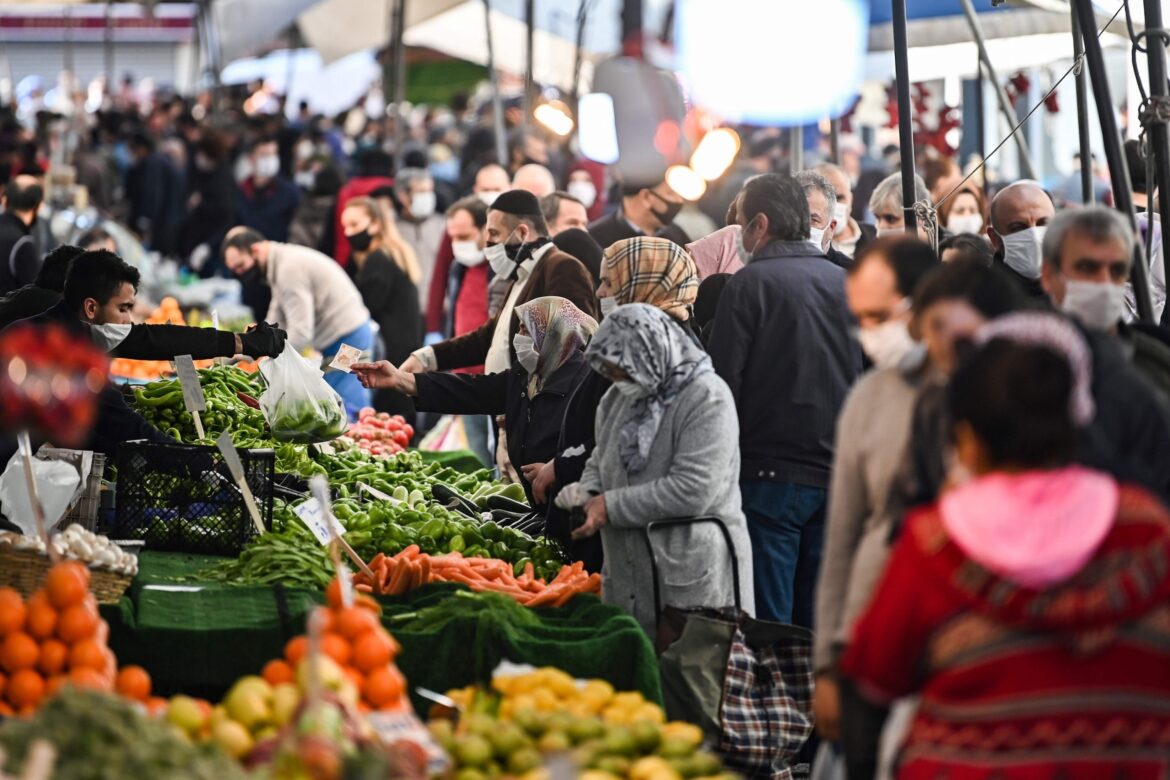 According to the Turkish Statistics Center, the annual inflation rate reached 61.4% in March, the highest inflation rate in the last two decades. Inflation has risen by about 5.5% in one month.

The center’s data show that the most significant price increase in the twelve months to March was related to transportation, which is more than 99% more expensive than last year.

In just one month (February to March), transportation costs in this country have increased by more than 13%.

Items that have risen in price by more than 60% in the past year include food and non-alcoholic beverages, home appliances, and hotels and restaurants.

Rising prices for energy and goods due to Russia’s invasion of Ukraine have exacerbated Turkey’s inflation and worsened the situation for the country.

This country was already struggling with the devaluation of the Lira. The value of the country’s national currency fell by about 44% in 2021, and the Lira has lost about 10% of its value in the new year (2022).

The Turkish government says that with the implementation of new economic policies, the inflation rate in this country will reach single digits after a while.

According to the Turkish Ministry of Commerce, the trade deficit has deepened, and energy imports have increased.

In recent months, the Turkish president has cut interest rates several times, worsening the devaluation of the national currency.

In January last year, the Central Bank of Turkey cut bank interest rates from 15% to 14% for the fourth time.

The Turkish Lira performed the worst last year compared to other emerging economies, which many economists attribute to the government’s “immature” monetary policies.

The Central Bank of Turkey has experienced several changes in the top administration in recent years. In the past two and a half years, Recep Tayyip Erdogan has fired three of its leaders, sparking economic instability and the outflow of foreign investment.