HOW VENEZUELA CAME OUT OF HYPERINFLATION: What It Means For The Country’s Shattered Economy?5 min read 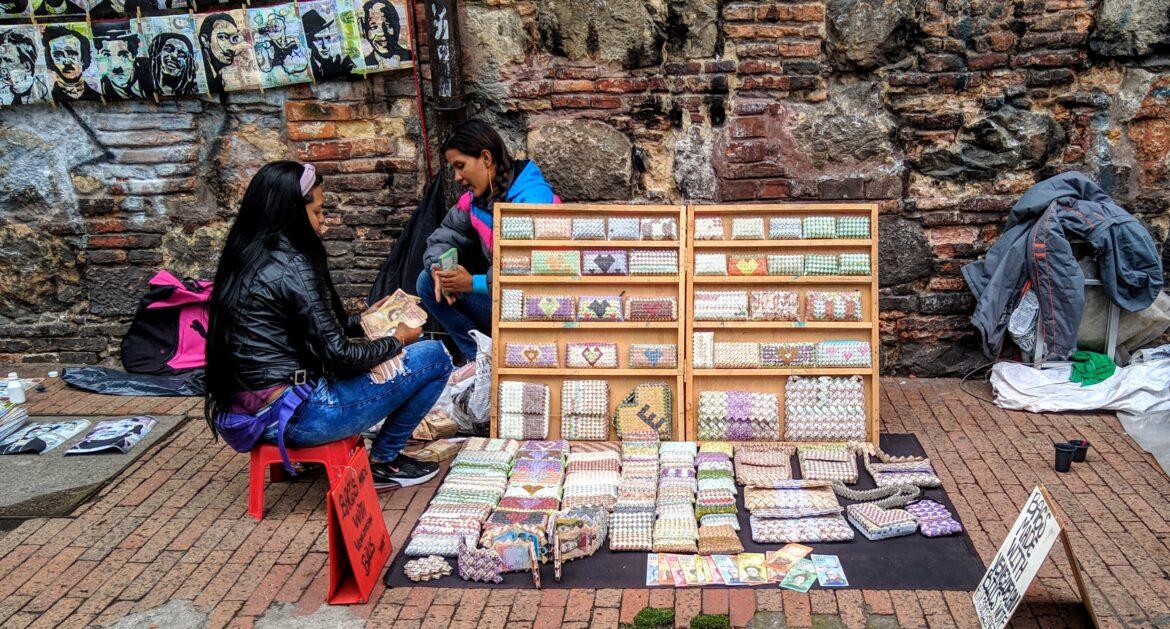 Venezuela exited the hyperinflation cycle in which it has been since 2017. This took them four years and two currency reconversions.

The country’s public banking institution, The Central Bank of Venezuela (BCV), released inflation figures on Saturday. According to the National Consumer Price Index, there was a 7.6% month-over-month variation in price in December.

This means that Venezuela has completed precisely one year with a variation below 50%, which experts consider as the threshold of hyperinflation.

Moreover, Venezuela has already had an inflationary variation of single digits for four consecutive months. According to the same data from the issuing entity, In September 2021, Inflation was 7.1%, 6.8% in October, 8.4% in November, and that of December was 7.6%.

This does not come as a surprise to many people. President Nicolás Maduro had said days ago that Venezuela had stopped the cycle of hyperinflation.

“I can declare confidently, with the result of the inflation management between the months of September, October, November, and December, which has been one digit with a downward trend, that Venezuela is leaving the state of hyperinflation,” said the president in an interview with the Telesur Channel.

Good And “Not So Good” News

The end of the hyperinflationary cycle represents “excellent news.” remarked Luis Oliveros, professor and economist at the Metropolitan University.

The expert highlights that Venezuela has gone through four years with variations “that exceeded 100% and even more. It was (inflation) too high,” he told BBC Mundo.

This cycle had started in the last quarter of 2017 when monthly Inflation of 56.7% was recorded, thus exceeding the threshold. That year, according to the BCV, annual Inflation was 862.6%.

From the first quarter of 2019, the rise in prices slowed down, registering variations above the 50% threshold only at specific times.

Economists like Oliveros had already witnessed this trend and assured that Venezuela would emerge from hyperinflation between the end of 2021 and the first months of 2022.

However, this is not necessarily good news for the oil-rich nation.

And Venezuela, already even without the prefix of “hyper,” continues having today the highest Inflation in the world. According to the same BCV, 2021 closed with accumulated annual Inflation of 686.4%.

“An average variation of 7% per month may be low for the context of Venezuela,” emphasizes Oliveros. “But it is still very high for average annual inflation in the region and the world.”

For example, Colombia’s annual Inflation for 2021 was 5.62% after December registered monthly Inflation of 0.73%, according to figures from the National Administrative Department of Statistics (DANE) of that country.

Why Is This Happening?

Had it not been for a “cocktail” of decisions emanating from the central government, this process from hyperinflation to “serious inflation” would not have been possible, as Asdrúbal Oliveros, director of the Ecoamalítica firm, explains.

Like his colleague, Asdrubal Oliveros agrees that this change in the economy has positive implications but must be viewed in context.

With the fall in oil prices in 2013, a contraction of the economy, and the sanctions imposed by the US, Canada, and the European Union, the Maduro administration applied a significant reduction in spending by the State, restrictions on bank credit, and lower spending in bolivars to maintain exchange rate stability.

The fiscal deficit is the balance that results from subtracting its expenses from the income of a State. If the result is positive, that State has a fiscal surplus. But if the result is negative, like what was happening in Venezuela, it means that you are spending more than you are earning.

By 2017, the public deficit exceeded 20% of the Gross Domestic Product (GDP), the highest in Latin America. But an independent study by Andrés Bello Catholic University placed it at 7.9% for 2020.

Other measures applied were to end the subsidy on gasoline (for years the cheapest in the world, cheaper than a bottle of mineral water), loosen price control, and open the exchange market, which was subject to strict state control for more than 16 years. This allowed for more imports and a small revival of private industry.

But there is a key point in everything, and it is dollarization. For years, Venezuelans have been using the dollar as the currency for more and more transactions.

This represents a breath of fresh air for many Venezuelans who saw their income diminished in the face of the fall in the value of the battered bolivar, which has undergone a total of three currency reconversions since 2008 (two since the beginning of hyperinflation) and the elimination of 14 zeros.

From Caracas, people assure that the dollar is here to stay. If the image of Venezuela in 2017 was of empty supermarkets, that of 2021 was that of dollars. And the experts point out that this dynamic will continue to occur in 2022.

Still, lives, supermarkets, and clothing stores now mark their prices in foreign currency, and the dollar is used for almost two-thirds of transactions, according to Ecoanalítica.

This dollarization has several characteristics: the first is that it is de facto since it was not part of a formal government strategy but was assumed by Venezuelans themselves.

The second is that the bolivar has not been replaced by the dollar, no matter if it is devalued. And that is why analysts say that dollarization is partial since the government keeps the national currency for, for example, paying public employees or charging for services.

“We have two Venezuelas”, assures Asdrúbal Oliveros. On the one hand, a social class has adopted the dollar as a frequently used currency; and on the other, a class that finds it challenging to access dollars and needs to adapt to get them anyway, he explains.

“So you have to see what the true impact of inflation is,” he continues. “It is added that you have an increase in the cost of living in dollars, which, although it is lower (than the bolivar), is very significant.”

“Indeed, dollarization has brought inequality,” says Luis Oliveros. “In this story, there are losers who now don’t have access to dollars.”

What Is The Government’s Position And What Challenges Does It Face?

“I am attentive to the currency sector, to defend the bolivar, wages, income with the national card. Evaluate how this process called dollarization can serve to recover and deploy the country’s forces. It is an Exhaust valve. Thank God it exists. ”

The phrase was said by Maduro himself in front of television cameras on November 17, 2019.

Since then, the dollar has circulated freely more and more clearly. But that does not mean that the government embraces full dollarization of the economy.

Adopting the dollar as a currency “would be the worst mistake” for Venezuela, Vice President Delcy Rodríguez said last December. “2022 will be the year of definitive recovery of the bolivar as a national currency,” he added.

But Venezuela continues to face significant challenges, says Luis Oliveros. Not only to continue lowering Inflation but to correct the exchange overvaluation.

“The government focused on the exchange rate not moving so much, and it has practically not moved in the last four months,” he says. “But if the exchange rate does not move, there is still Inflation, and that is when this overvaluation appears.

Overvaluation causes imports to be cheaper than production, which is a disincentive for the domestic economy.

“The big task is economic growth. Venezuela had seven years of economic decline. But if we continue to have overvaluation, Inflation will continue,” concludes Luis Oliveros.

One Year Later: How Did The Attack On Capitol Hill Change America?

In Britain; Royal, Military Honors, and HRH Titles Were Stripped From Prince Andrew