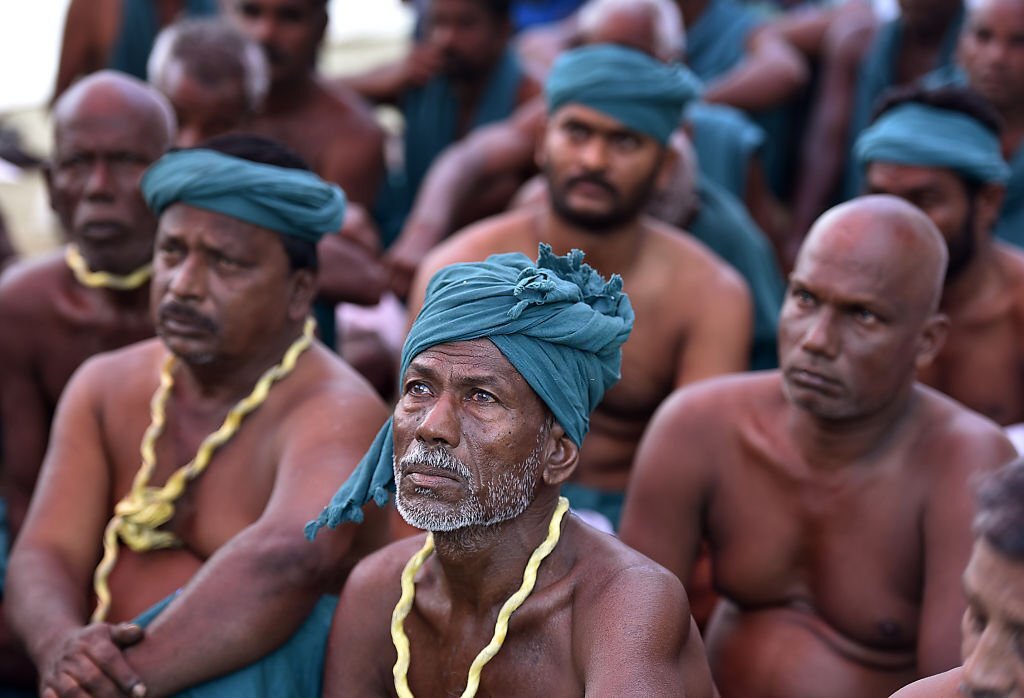 Experts say that the financial burden on Indian farmers due to climate change and government policies is increasing the number of suicides.

Maharashtra has the highest number of suicides.

In the Marathwada region of Maharashtra, one of the most prosperous states of India, more than 600 farmers have committed suicide so far this year.

Official reports have blamed the rain for most of the deaths, which damaged crops spread over thousands of hectares of land.

Agricultural experts believe that the number of Indian farmers committing suicide could be much higher.

Experts say that 805 farmers committed suicide in eight districts of Marathwada last year, and this number may be more this year.

Even though in 2021, two other state governments had waived the agricultural loans of farmers.

About 65 percent of the population living in this region is dependent on agriculture and allied activities for their livelihood and occupational needs.

Climate change is having a severe impact on crop production, and many people are beginning to suffer.

Joginder Singh, a well-known farmer leader, said, “When it comes to agriculture, we can say that this sector is linked to poverty and misery.

The deaths reflect the highly fragile nature of farming communities and the multiple crises that affect them.”

Heavy rains in Maharashtra this year damaged crops spread over 800,000 hectares of land, affecting farmers in 24 districts, mainly in Marathwada and Vidarbha.

Crops of paddy, maize, soybean, cotton, pea and banana, and other vegetables have been heavily damaged, with Marathwada alone accounting for more than half of the damage, according to the state agriculture department.

Maharashtra reported the highest number of suicides at 1424, followed by Karnataka at 999, and Andhra Pradesh at 584.

Indira Shekhar Singh, an independent agricultural policy analyst, said, “It is unfathomable that farmer suicides are increasing every year, especially in cotton-growing areas.

Crop failure, the rising cost of production, and low market prices often trap farmers in debt. Farmers are yet to fully recover from the effects of the lockdown.”

Experts say the government can help improve the situation of farmers through ‘Direct Benefit Transfer’ (DBT).

It can also encourage them to grow eco-friendly crops like sorghum, pulses, and oilseeds. Instead of water-intensive crops like BT cotton and sugarcane.

Joginder Singh said, “If DBT is successfully implemented, the government can make farmers happy. And help limit the effects of climate change and save precious water in this arid region.” “

Bad weather and lack of cooperation from banks in the face of market volatility add to the problem.

India is an agricultural country where more than 50% of the population is dependent on agriculture.

In addition to increasing farmer suicides across vast swaths of the country, millions of small Indian farmers are reeling from falling prices of their crops and rising costs of transportation and storage.

Growing discontent in rural areas is a challenge for Prime Minister Narendra Modi. He promised to double farmers’ incomes in five years after coming to power in 2014.

The suicides expose the predicament in which India’s farmers and poor agricultural laborers currently find themselves.

Their fields are smaller than those of Punjab’s farmers.” He added, “The magnitude of the problem is huge. But no government has tried to understand the increasing burden on farmers due to the inflation of agricultural commodities. “

MSP is the price at which, even if the market price of a crop falls, the government has to buy back the crop from the farmers at a fixed price.

Ketaki Singh, vice president of the women’s wing of Bharatiya Kisan Union, said that the transaction does not even take into account the cost of production, due to which the farmers face a huge loss.

“Climate change has acted as the final nail in the coffin, resulting in an uncertain monsoon-dependent system,” Ketki said. That is why farmers are getting affected.

“Can you imagine that almost 30 people die by suicide every day in the agriculture sector,” he said.

According to government data, two-thirds of India’s 1.3 billion people depend on agriculture for their livelihoods.

However, agriculture accounts for only 17 percent of the country’s total economic output, about $2.3 trillion.