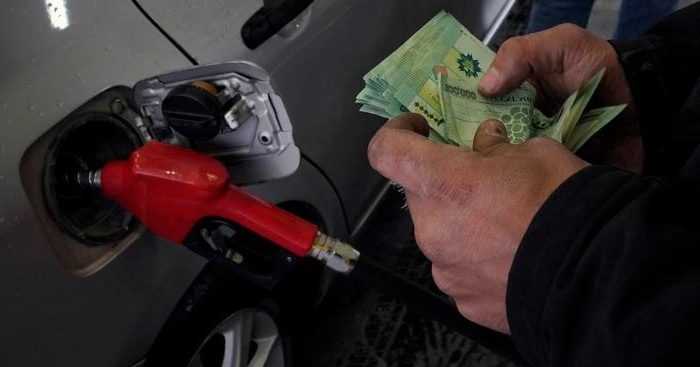 Rising diesel prices in the Middle East have deprived people of basic necessities such as electricity.

Constantly struggling economies, rising temperatures, and public outrage could spark a new crisis in the region.

Everyone in Iraq is worried about rising edible oil prices.

Due to the ongoing war in Ukraine, food prices in Iraq are already skyrocketing, and people are protesting.

But this is not the only problem facing the Middle East right now.

Diesel prices are currently at an all-time high.

Diesel is also important in the region because when power from government power plants is cut off, private oil-powered generators are ensured.

According to Khaled Ramezi, a journalist in Baghdad, last summer’s diesel prices caused severe hardship to the public.

“Last year we were paying 10 US$ per ampere of electricity and this year it has reached 16 US$,” he said.

The war in Ukraine has not only pushed up oil prices but also caused a wheat crisis.

Rising flour prices in Lebanon are a cause for concern.

However, the people there are willing to sacrifice bread considering the intensity of the heat but prefer to avoid living in extreme heat and pollution without electricity.

The Need For An Alternative Solution

Diesel prices set electricity prices in countries such as Iraq and Lebanon because government-run power grids have failed to meet the country’s electricity needs for years.

The government provides electricity to the country for only a few hours a day, and the rest has to rely on electricity supplied by private companies.

There are fears that the war in Ukraine could make electricity more expensive in countries such as Iraq, Lebanon, Syria, and Yemen and that diesel prices will skyrocket as the heat intensifies.

Experts blame Russia’s ongoing aggression in Ukraine for the rise in oil prices.

However, oil prices in these Middle Eastern countries were very high even before the war between Ukraine and Russia broke out.

Another reason was oil production and supply problems during the Corona epidemic.

Javier Blas, a Bloomberg columnist, specializing in energy, said, ” The war between Ukraine and Russia has exacerbated the already dire situation. “

Explaining the situation in Baghdad, Ramezi said that the government could only supply electricity for two to five hours a day.

And things get even worse in the summer.

He went on to say that in Baghdad, affluent people buy diesel for themselves and ensure the supply of electricity.

But the low-income group is unable to do so.

“Private generators supply almost all electricity in Lebanon,” he said.

In Iraq, diesel prices are usually raised with the onset of summer.

The people have been protesting against the government on this issue for the last few years.

In Lebanon, high diesel prices are not the only problem.

Instead, it will increase inflation in the already troubled Lebanese economy.

According to experts, this could further increase social tensions among the people.

Iraq has already seen anti-government protests over the lack of electricity and other public services.

In Basra, where temperatures rose to 53 degrees Celsius last year, there have been demonstrations every summer since 2015.

These demonstrations led to a change of government in the country.

Ramzi warns that there is a possibility of extreme heat in Iraq next summer, and people will not be able to afford electricity.

But what can the people do? If prices go up, they have no choice.