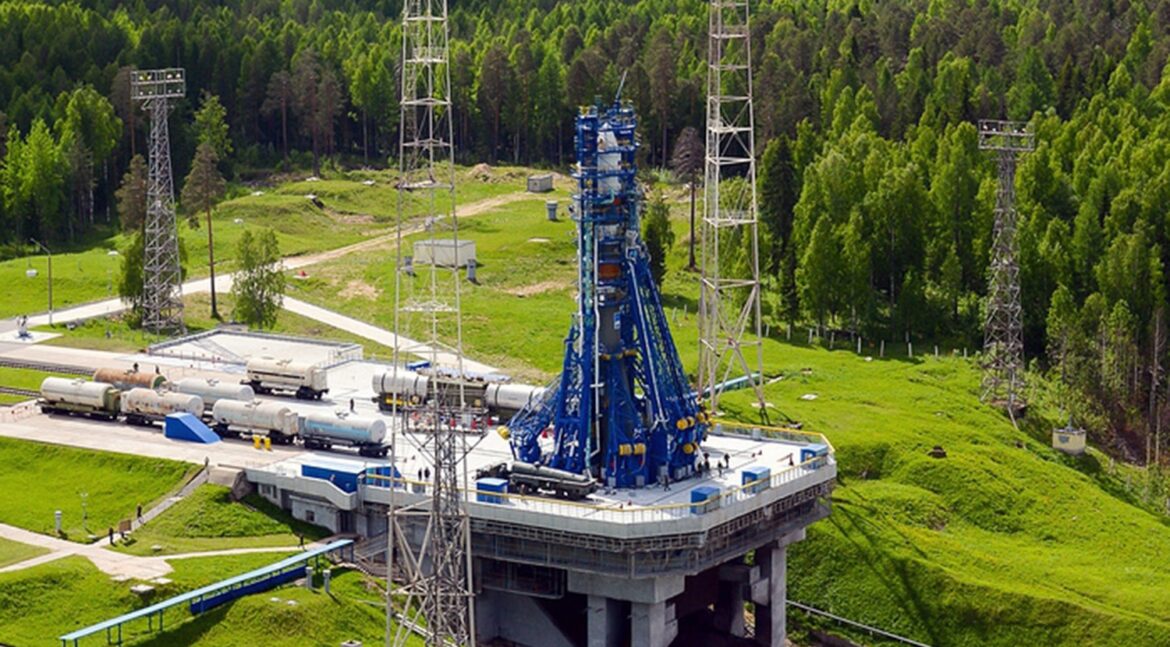 The Biden administration announced a ban on anti-satellite missile tests in a bid to create new rules for military action in space.

The United States is the first country to announce such a ban.

The United States has strongly criticized Russia and China for testing anti-satellite missiles.

Russia launched a missile in November to destroy a Soviet-era obsolete satellite. Which prompted the issue of anti-satellite missiles to be raised on a more urgent basis.

US Vice President Kamala Harris announced the US administration’s decision during a ceremony at a space force base in California.

He criticized the Russian move in his speech, calling it “reckless” and “irresponsible.”

According to the US space command, Russia’s destruction of the satellite created more than 1,500 pieces of debris in space.

This increases the threat to US and Russian astronauts on the International Space Station and China’s Tiangong Space Station.

“Simply put, these experiments are dangerous, and we will not do them,” said Kamala Harris.

Russia carried out the experiment as it was mobilizing its forces before the military invasion of Ukraine.

Thousands of people have been killed in the more than seven-week-old war. And the United States and its allies have blamed Russia.

As a result, the United States and its allies have imposed massive economic sanctions on Russia.

China also tested a similar weapon in 2007, which caused massive debris in space.

Kamala Harris stressed that the debris from such missile tests threatens not only the interests of astronauts and the US military but also the commercial satellites on which the world depends.

Kamala Harris said, “A basketball-sized piece of space debris traveling at thousands of miles per hour can destroy a satellite. Even a small piece of debris as small as a grain of sand can cause severe damage. “

Ahead of the announcement of a ban on anti-satellite missile tests, Kamala Harris said in December that White House National Security Council officials, along with officials from the Pentagon, State Department, and US National Security Agency, will prepare proposals for national security space rules.

The United States is the first country to announce such a ban. Kamala Harris said she hoped other countries would follow suit soon.

The Biden administration’s commitment to non-lethal weapons depends on interceptor missiles that hit satellites hundreds of miles above the ground.

Secure World Foundation is an NGO, which promotes sustainable and peaceful use of space.

According to this group United States, China, India, and Russia have conducted more than a dozen anti-satellite experiments since the 1960s, destroying satellites and creating more than 6,300 pieces of debris in Earth’s orbit.

Thousands Of Pieces Of Debris Are Still In Space

At least 4,300 pieces of the wreckage are still in orbit today and pose long-term threats to human spaceflight, science and national security missions, and the future economic development of space, according to the foundation,

In one of the anti-satellite missile tests conducted by the United States in 2008 and India in 2019, satellites were targeted at an altitude of about 420 km, just below the space station.

At the time, Indian Prime Minister Narendra Modi had said that the missile’s destruction of a satellite in low-Earth orbit aimed to demonstrate India’s “space power” capability and join the ranks of the United States, Russia, and China.

He ordered the missile launch a few weeks before the general election.

This will put pressure on China and Russia to do the same.

Weiden said, referring to Russia and China, “they have made much diplomatic noise about stopping the space arms race over the past decade while increasing the orbiting debris by experimenting with their anti-satellite weapons.”

What Is Voting Behaviour And What Are The Factors Affecting It?