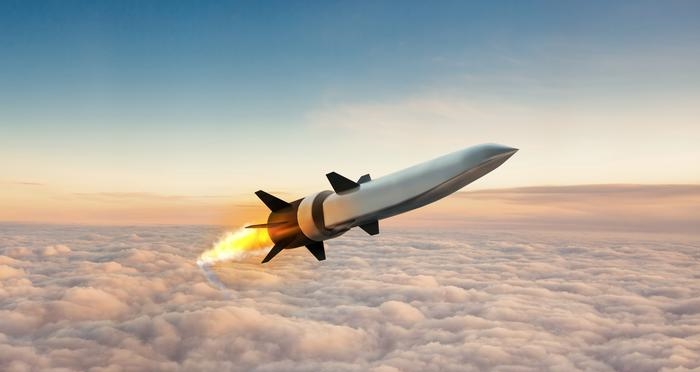 The move attempts to counter China’s military influence in the Pacific.

The United States, Britain, and Australia said they would work together on defense issues such as hypersonic weapons and “electronic warfare capabilities.”

A joint statement issued by the three leaders said that their countries, “with the launch of new trilateral cooperation on hypersonic, and electronic warfare capabilities, continue to promote cooperation in information exchange and defense innovation.” We are committed to deepening that. “

Concerns are growing between the United States and its allies about China’s growing military influence in the Pacific, and the announcement is significant in this context.

“As our work progresses on these issues and other key defense and security capabilities, we will continue to seek opportunities to engage our allies and other close partners,” the statement added.

What Are Hypersonic Missiles?

Hypersonic missiles can fly five times faster than the speed of sound. They are used to deliver nuclear weapons to their target, just like ballistic missiles.

A hypersonic missile is also highly mobile, making it very difficult to track and defend.

Countries such as the United States, Russia, China, and North Korea have tested hypersonic missiles.

Moscow recently announced that it had used the weapon for the first time in its war against Ukraine.

In October last year, General Mark Millie, chairman of the US Joint Chiefs of Staff, confirmed that China had also tested a hypersonic weapons system.

Iran, Israel, and South Korea have also completed their basic research on the technology.

All Documents Related To Nuclear Activities Handed Over To The United Nations: Iran