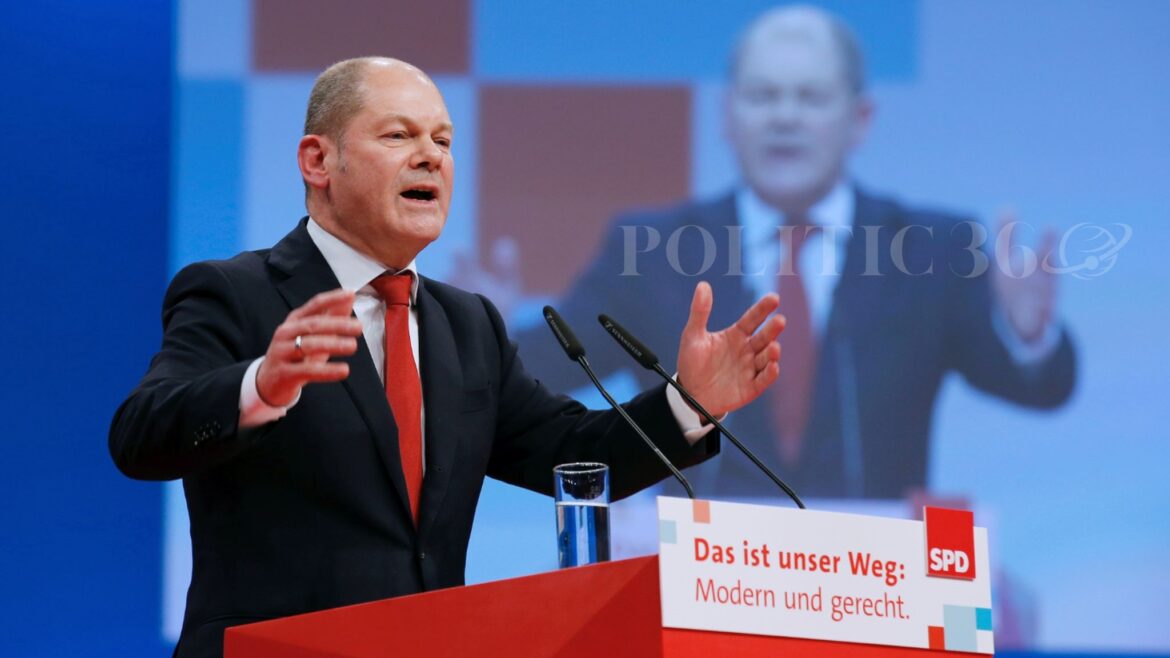 German Chancellor Olaf Schulz says he is considering establishing a missile defense shield for the whole of Germany, similar to the one Israel has set up for its defense.

Speaking in the wake of the ongoing war in Ukraine since the Russian military intervention, he said, “We are talking about this. We must all be prepared for the fact that a country in our neighbourhood is ready to use force to its advantage.” He told a program on the German TV Channel ARD on Sunday night.

However, the German chancellor did not elaborate on the possibility of a multi-billion dollar project because he said it would be “impossible.” No final decision has been made yet.

The German newspaper Bild reported in a recent report that Germany was considering buying Two Billion Euros (2.2 Billion $) worth of Arrow 3 systems from Israel.

Israel’s Arrow 3 system is capable of destroying long-range ballistic missiles. This system works well above the ground, even in the stratosphere.

This system is different from Israel’s ‘Iron Dome’ defense system, which effectively destroys short-range missiles in the air.

The German Defense Ministry said: “This financial plan is being prepared, which is to be presented in Parliament. So far, no details have been released publicly.

German defense experts were on a visit to Israel on Sunday to learn more about the defense system.

Olaf Schulz said the NATO alliance would make itself so strong that no one would even think of attacking it.

German Chancellor Olaf Schulz has warned Moscow against using chemical weapons in the war in Ukraine and warned Russian President Vladimir Putin to refrain from doing so. “Don’t even think about it,” Schulz said.

Negotiations In Israel, Which Arab Countries are Participating?