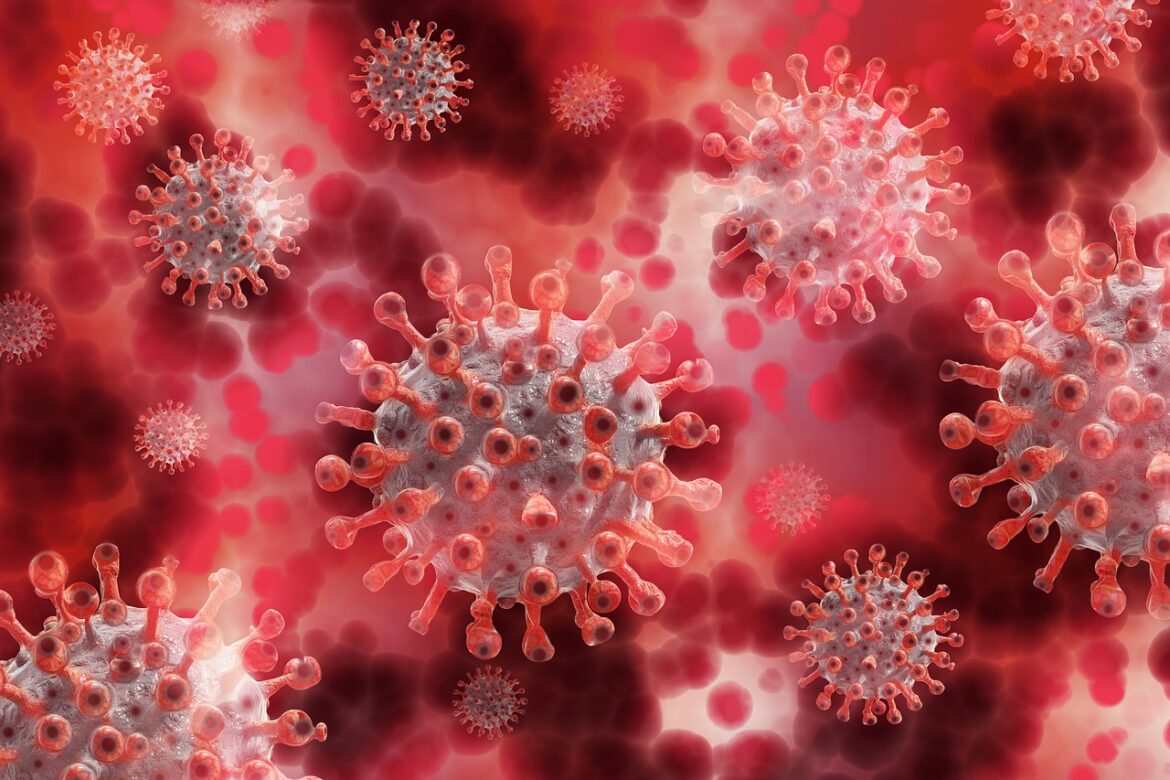 Corona cases are again on the rise in the United States, with experts calling the surge a precursor to a new wave of the virus.

Many states are seeing an increase in cases after a two-month decline.

“We don’t know how big the new wave of viruses could be,” said Dr. Stuart Campbell, an infectious disease specialist at Johns Hopkins University in the United States.

In the United States, when the Omicron variant of the Corona cases came to light, no one could have imagined that this would lead to a rapid increase in cases.

However, the virus had led to a sharp rise in the number of coronavirus cases in the United States, while the burden on hospitals had also increased.

Experts warn that the expected outbreak of the Corona epidemic, which is being spread by a type of virus called BA2, could be up to 30% more deadly and spread across the country.

Experts fear that hospital admissions rates, already rising in the northeastern United States, could increase in other states in the coming weeks.

It should be noted that the number of cases reported at the time of diagnosis of the Omicron variant reached thousands daily.

According to data compiled by Johns Hopkins University, the average number of reported Corona virus cases per week reached 39,521 by Thursday this week. That was 30,724 two weeks ago.

Dr. Eric Topol of the Scripps Research Institute says the number of coronary heart disease cases is expected to rise until it reaches a quarter of the previous peak.

Experts say BA2 will gradually spread across the country, with the northeastern region of United States still the hardest hit, with 90 percent of the cases reported last week being new infections.

The management of Howard University says that some classes are being taken online due to the increase in positive cases.