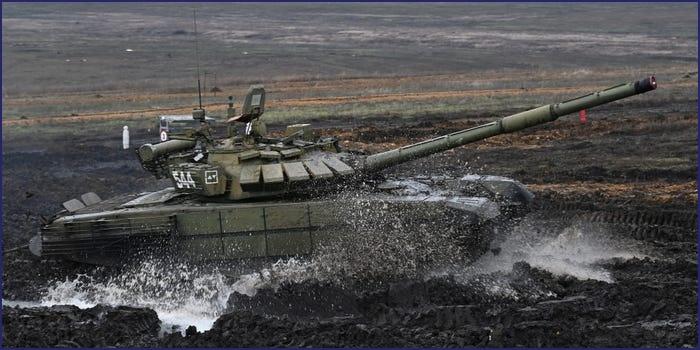 Britain and the United States have withdrawn diplomatic staff from Ukraine in the wake of a possible Russian attack.

Britain has begun repatriating staff from its embassy in Ukraine amid rising tensions between Russia and Ukraine.

Officials say there is no particular threat to British diplomats, but about half of the diplomatic staff will be recalled to Britain.

The development comes as the United States ordered the families of its diplomatic staff stationed in Ukraine to leave Ukraine immediately, saying the US government would not be in a position to evacuate American citizens in an emergency.

The United States has said that Russia has plans to launch a major military operation in Ukraine.

But Russia has denied the allegations in a statement issued Friday stating, “Similar, baseless allegations concerning Russia’s intelligence have been made more than once.”

The US State Department has warned its citizens not to travel to Ukraine or Russia because of “tensions” and the possibility of harassment of US citizens.

The State Department said that there were “reports” that Russia was planning a major military operation against Ukraine.

The move is part of a series of US precautionary measures being taken by the State Department in a crisis that could harm US diplomatic staff.

Tensions With The West: Russia Announces Military Exercises Off The Coast Of Ireland