QUICK POPS
Who Will Be The Next Prime Minister Of...
Why Is Kaliningrad So Important To Russia?
7 Countries That Changed Their Names Recently
Antony Blinken’s Statements, An Attempt To Tarnish Chinese...
What is a Political Party?
Pakistan’s Government Plans To Invite PayPal To Pakistan...
23000 Russian Soldiers Have Been Killed In Ukraine:...
What Is Class Struggle?
Inflation In Germany Hits 40 Years High
Plan To Send Asylum Seekers Illegally Entering The...
World News

Why Is Kaliningrad So Important To Russia?1 min read 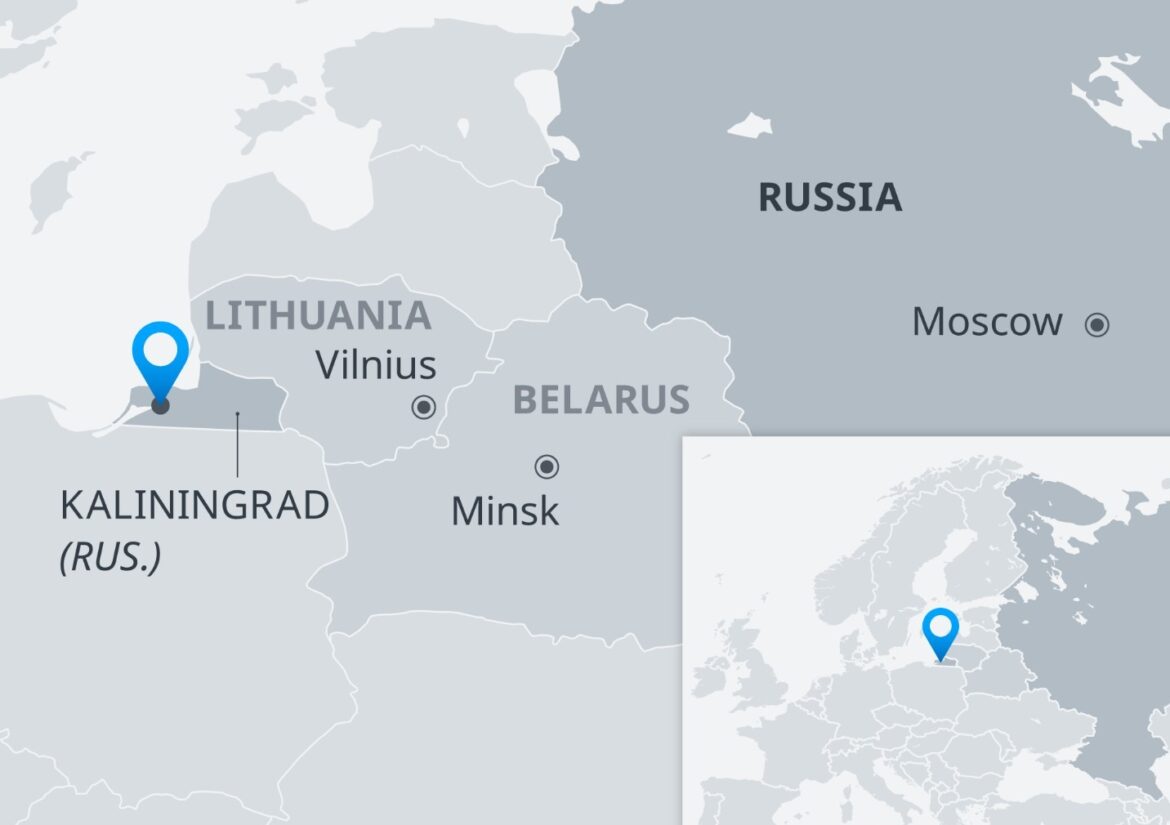 Last month when Lithuania stopped freight vehicles bound for Kaliningrad due to European sanctions, tensions were raised between Russia and Lithuania.

But where is Kaliningrad, why is it part of Russia, and why is it so important?

Lithuania began blocking freight vehicles from its territory to the Russian region of Kaliningrad to ensure compliance with EU sanctions on Russia. Lithuania is a member of the European Union and NATO.

Under the restrictions, coal, metals, and construction materials cannot be brought into Russia.

The Russian Foreign Ministry reacted strongly to these measures. Calling it ‘Open Hostility’ and demanding that the transit process be restored immediately.

On the other hand, Lithuania says it is only fulfilling its obligations as a member of the European Union and ensuring the application of the sanctions.

Kaliningrad is the westernmost region of Russia. It is an exclave, meaning it has no direct border with Russia.

It is bordered by a strip of the Baltic Sea coast to the west, to the north and east by Lithuania, and to the south by Poland.

With an area of ​​15,000 square kilometers, it has a population of One Million.

Its capital and main city is also named Kaliningrad, where half of the exclave’s population lives.

Modern-day Kaliningrad was part of the German Empire’s Kingdom of Prussia, home to Lithuanian, Polish, and German-speaking peoples.

After the defeat of Nazi Germany at the end of World War II, it was handed over to Soviet Russia.

During the German period, the name of the central city was Königsberg. Which was changed to Kaliningrad, and the whole region was also given the same name.

After the collapse of the Soviet Union, this area became part of Russia.

Why Is Kaliningrad Part Of Russia?

The geographical location of Kaliningrad is crucial for Russia from a military and strategic point of view.

It is the only port in Russia on the Baltic Sea where there is no ice all year round. And the Russian Baltic Fleet is based on this coast.

Russia also has nuclear missiles in Kaliningrad, and all major European cities are within range of these missiles.

Neighboring countries Lithuania and Poland are members of the European Union and NATO.

The famous philosopher Immanuel Kant was born in 1724 in Königsberg or present-day Kaliningrad, and is buried there.

Apart from this, this area is also the center of amber trade in the world, and 90% of the world’s amber reserves are found there.

Who Will Be The Next Prime Minister Of Great Britain?