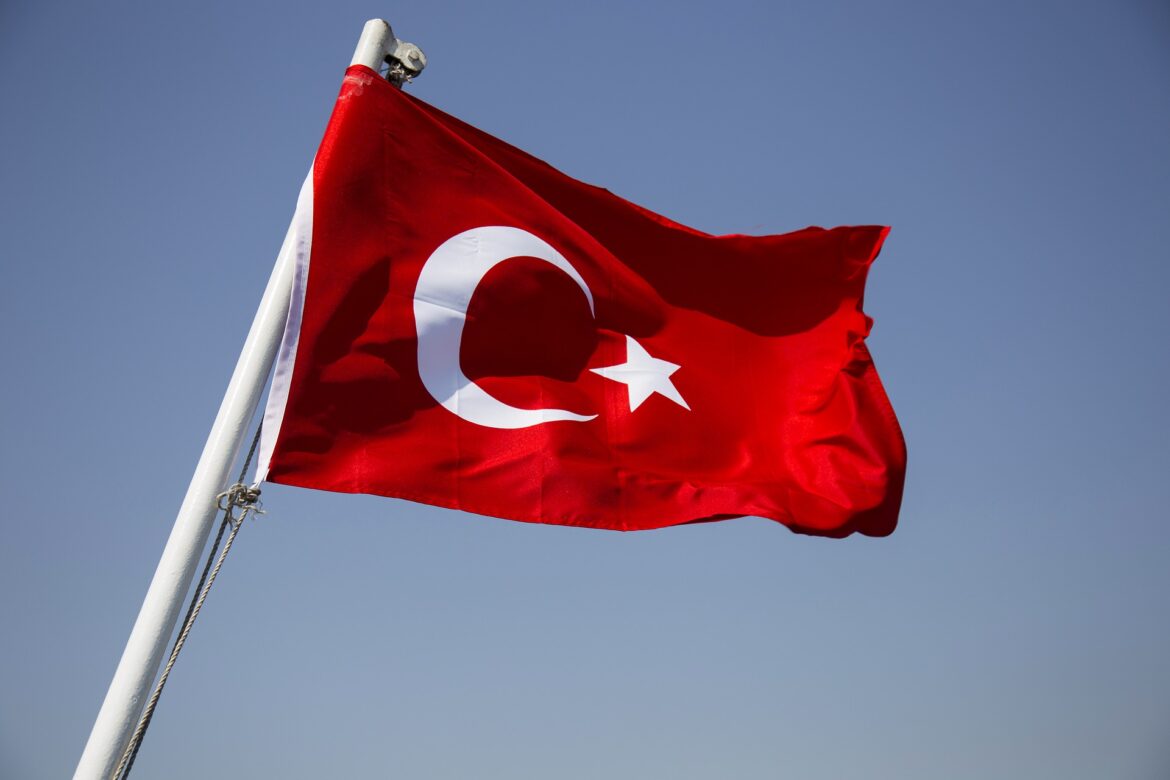 A few other countries have changed their names in recent years. Some countries did it for political and some for historical reasons, but some only for marketing.

Saying that Türkiye represents the best expression of the Turkish nation’s culture, civilization, and values.

However, the name change may be due to the fact that the Turkish president may not like the resemblance to the country’s national bird, the turkey.

Even so, Erdogan’s government is very sensitive about the statement of national identity.

It is said that the historical background of the bird called ‘Turkey’ is connected with European history.

When European settlers arrived in North America, they saw wild birds resembling Guineafowl found in East Africa. During this period, European Guineafowl was imported from the Ottoman Empire.

They named the North American wild bird the “turkey,” which became famous based on these similarities.

The Dutch government renamed the Netherlands after the name Holland.

Since 2020, business professionals, the tourism board, and the government have used the Netherlands instead of Holland.

The Netherlands has decided to change its name to disassociate itself from the image created by the country’s legalization of drugs and prostitution for entertainment.

At this time there is uncertainty about the official domain name www.holland.com. The domain name is still on the Dutch Tourism Agency’s website.

Northern Macedonia wanted to improve its relations with Greece to make it easier to join NATO and the European Union.

Greece has long been embroiled in controversy with its neighbor over its use of the Macedonian name, which is also Greece’s geographical name.

Macedonia has also been an ancient Greek kingdom. The name dispute has also created instability in the region.

In April 2018, King Mswati III of Swaziland renamed his country Eswatini in an attempt to break ties with the colonial past.

The king is said to have been unhappy with the fact that some people mistakenly thought of Swaziland as Switzerland.

On the 50th anniversary of its founding, the African country re-adopted its pre-colonial name Eswatini, meaning “Land of the Swazis.”

The Central European Country Czech Republic changed its name in the context of marketing.

The Czech government officially renamed the country Czechia in 2016 and recommended promoting the short name in light of international needs.

Just as the official name of France is the Republic of France, so can the Czech Republic be Czechia. This name sounds even easier to say.

But some people also get confused between Czechia and the Russian republic of Chechnya.

Perhaps that is why Czech Prime Minister Andreas Babis said in an interview with the Wall Street Journal in 2020 that he did not like the Czechia name.

Located in the Atlantic Ocean, it is about 700 km off the coast of Senegal. Cabo Verde applied to change its name in 2013.

It was formerly known as Cape Verde. But now its name is Cabo Verde. The name means in Portuguese: “green cape.”

Although this is not headland or promontory, and the collection is located on the far west coast of the Algerian continent, there have been other practical reasons for the name change.

The country’s culture minister had said that his country needed a standard name that was not required to be translated.

Like Eswatini, Sri Lanka had adopted its name to end its colonial past.

Although the country’s renaming took place after its independence from Britain in 1972, its old name Salon continued to be used officially until 2011.

The Salon Tea, made in this country and drunk with great enthusiasm, is still sold and exported internationally under the same name.