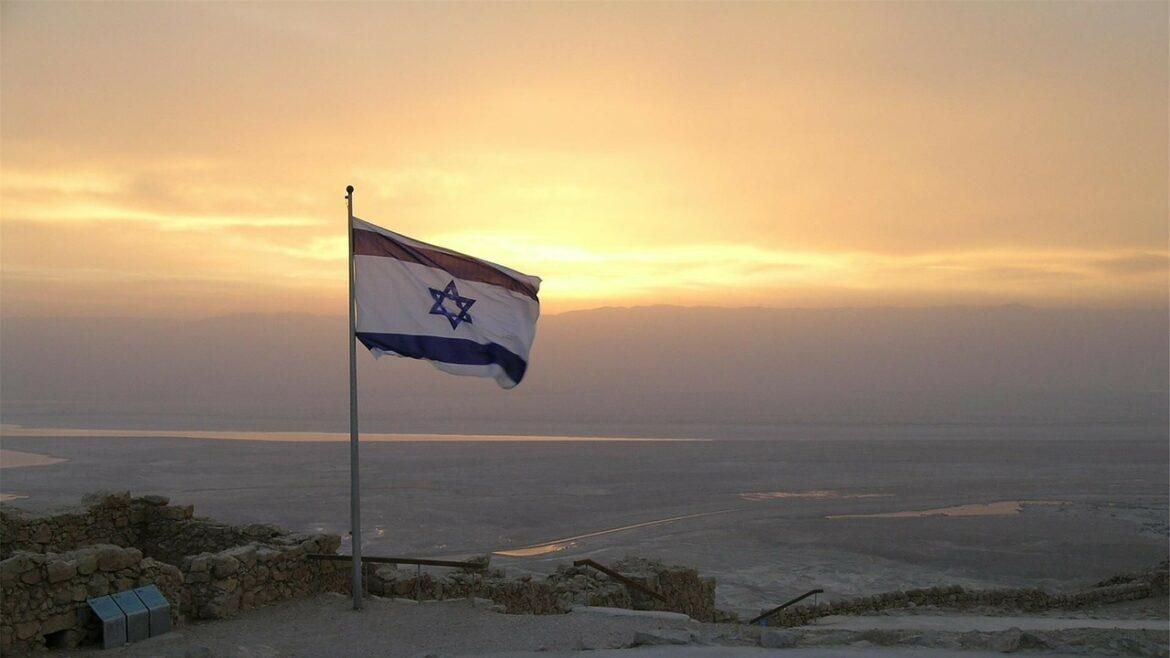 The European Union (EU) has declared Amnesty International‘s anti-Israel report reliable and valid. This report called Israel a “racist state” and demanded that Israel’s racist actions against Palestinians be prosecuted in the International Court of Justice.

While answering a question on this matter, Peter Stano, spokesman for the European External Action Service, said in a statement that the report was “credible” by a reputable organization.

He said the European Union and its member states were closely monitoring the situation in Israel and Palestine.

He said that violation of international law on human rights and other issues always harms peace efforts, whether by state or non-state actors.

It should be noted that Amnesty published a report yesterday, in which it talks about how Israel is exploiting all the rights of the Palestinians.

China Accuses The US Of Disrupting The Beijing Winter Olympics 2022