Negotiations In Israel, Which Arab Countries are Participating?1 min read 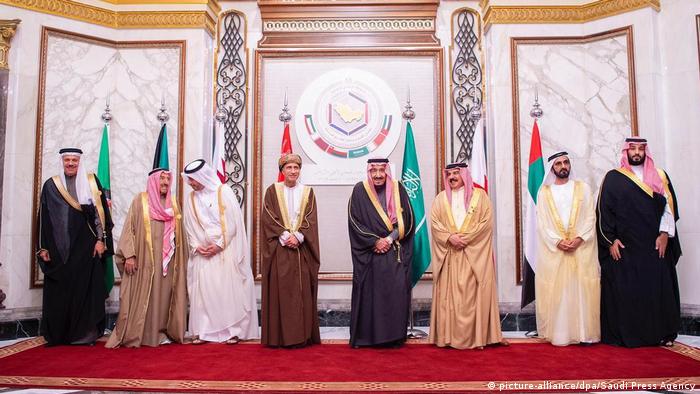 In the wake of the Russian invasion of Ukraine, there are security concerns in the Middle East as well.

In this context, talks are being held under the auspices of Israel, in which representatives of Arab countries are also expected to participate.

An Israeli official, speaking on condition of anonymity, said foreign ministers from three Arab countries and the United States and Egypt were taking part in the two-day talks, which began on March 27.

According to the Israeli official, the foreign ministers of the United Arab Emirates, Bahrain and Morocco, including Egyptian Foreign Minister Sami Shukri and his US counterpart Anthony Blinken, will be present.

The two-day talks are taking place in the wake of Russia’s invasion of Ukraine, which has raised broader security concerns and pushed up oil and food prices.

Western talks with Iran are currently underway, and the 2015 nuclear deal is nearing restoration in exchange for the Tehran government’s nuclear activities being curtailed.

The two-day talks in Israel will begin on Sunday.

Israel announced on Friday that the foreign ministers of the UAE and Morocco would pay a public visit to Israel for the first time in this “historic meeting”.

Egypt was the first Arab country to sign a peace treaty with Israel in 1979 after decades of animosity and conflict.

Jordan followed suit in 1994. The UAE established diplomatic relations with Israel in 2020, known as the Abraham Accords.

This was the result of American mediation. Bahrain and Morocco followed suit, while Sudan agreed to normalize relations with Israel, although it has not yet finalized an agreement.

Germany Is Considering Setting Up A Missile Defense Shield