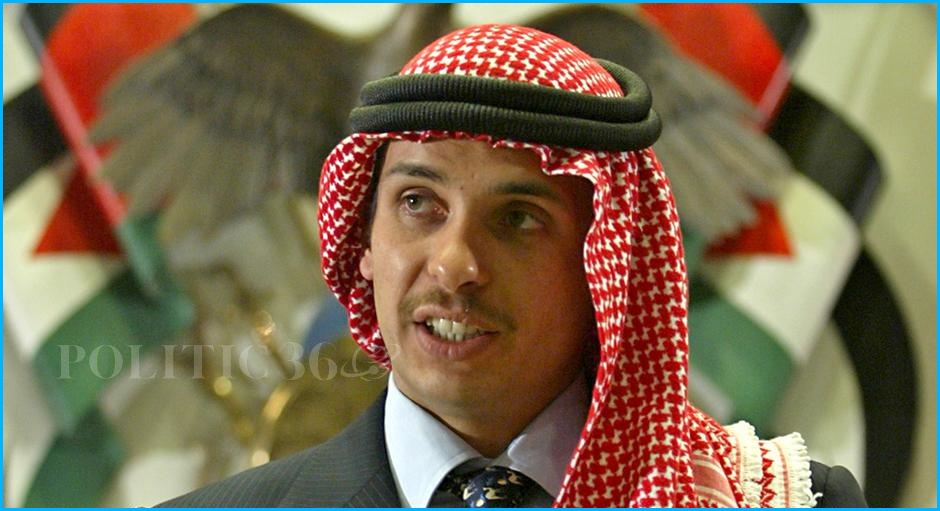 Jordan’s Prince Hamzah bin Hussein has announced that he no longer wants the royal title “Prince.”

Earlier, he was accused of plotting to “destabilize the state’s security.”

On Sunday, Prince Hamzah bin Hussein, the half-brother of Jordan’s King Abdullah II, said that he was stepping down from his royal address, “Prince.”

Announcing this, he wrote on Twitter, “After everything I have seen over the years, I have come to the conclusion that my personal views and the values ​​that my father instilled in me do not fit into our organization’s vision, trends or innovative ways. “

In April last year, the country’s current ruler, Shah Abdullah, detained Hamza for some time, accusing him of plotting to destabilize the kingdom.

Just last month, Jordan published an apology signed by Hamza, in which he admitted his mistake.

When King Hussein of Jordan died in 1999 and his eldest son Abdullah succeeded to the throne, his half-brother Hamza bin Hussein was made crown prince.

He was also his half-brother’s heir until 2004. However, King Abdullah later stripped him of the title and made his son crown prince in 2009.

However, he said the dispute was being resolved within the family and that Hamza was staying in his palace under the King’s protection.